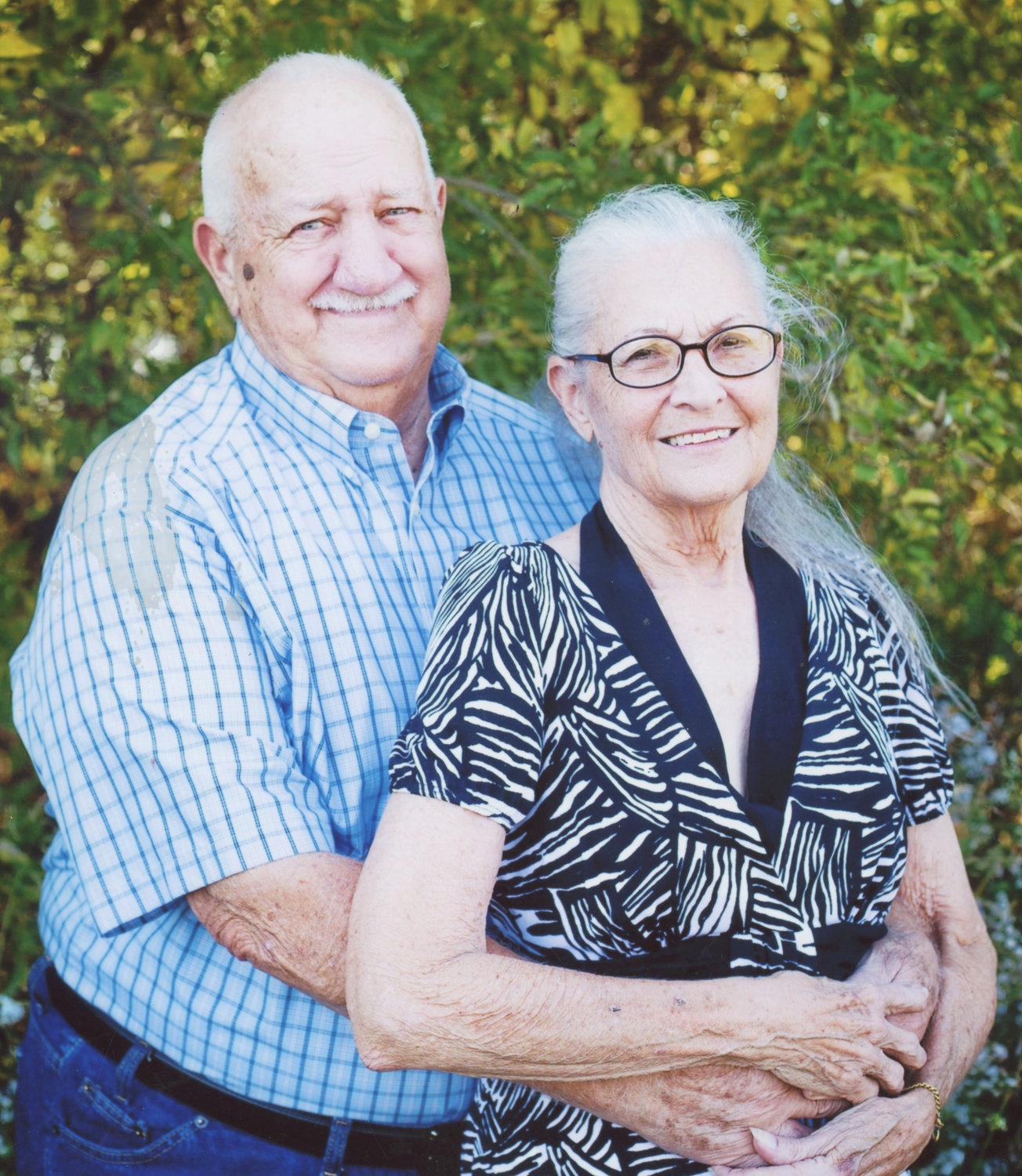 Tom was inducted into the United States Marine Corps on December 30, 1963 and proudly served during Vietnam, being honorably discharged on December 7, 1967. He served an additional 2 years in the reserves as well. Tom was previously married for 9 years, then in 1975 married Jean, and they have been together for 47 years. Together they raised 6 children.

On April 25, 1977, Tom was inducted into the United States Army, and attended Helicopter Flight School.  He was discharged on December 16, 1978. He transferred into the Army National Guard of Oklahoma, serving until his retirement as a Chief Warrant Officer 3 on October 1, 1990. In 1984, Tom earned his BA in Science and Aviation from Southeastern Oklahoma State University in Durant. Tom traveled 35 states and seven countries during his lifetime.

He and Jean loved camping, boating and traveling in the RV. They were members of the Lighthouse Worship Center, and were very active in their church. After Tom’s retirement from the Military, he opened Quality RV repair, turning his hobby into a business. Jean also enjoyed gardening, reading, crafting and art projects. She could take junk and turn it into a treasure. Family was important to both of them, and they enjoyed spending time with their grandchildren Tom never met a stranger, and “never let a lie get in the way of a good story.”

Tom and Jean were preceded in death by their parents; their son, Joseph “Joe” Heck, their grandson, Blake Couch; their great-grandsons, Maddox Heck and Preston Heck; and Tom’s brothers, Jim Heck and Robert “Bob” Heck.