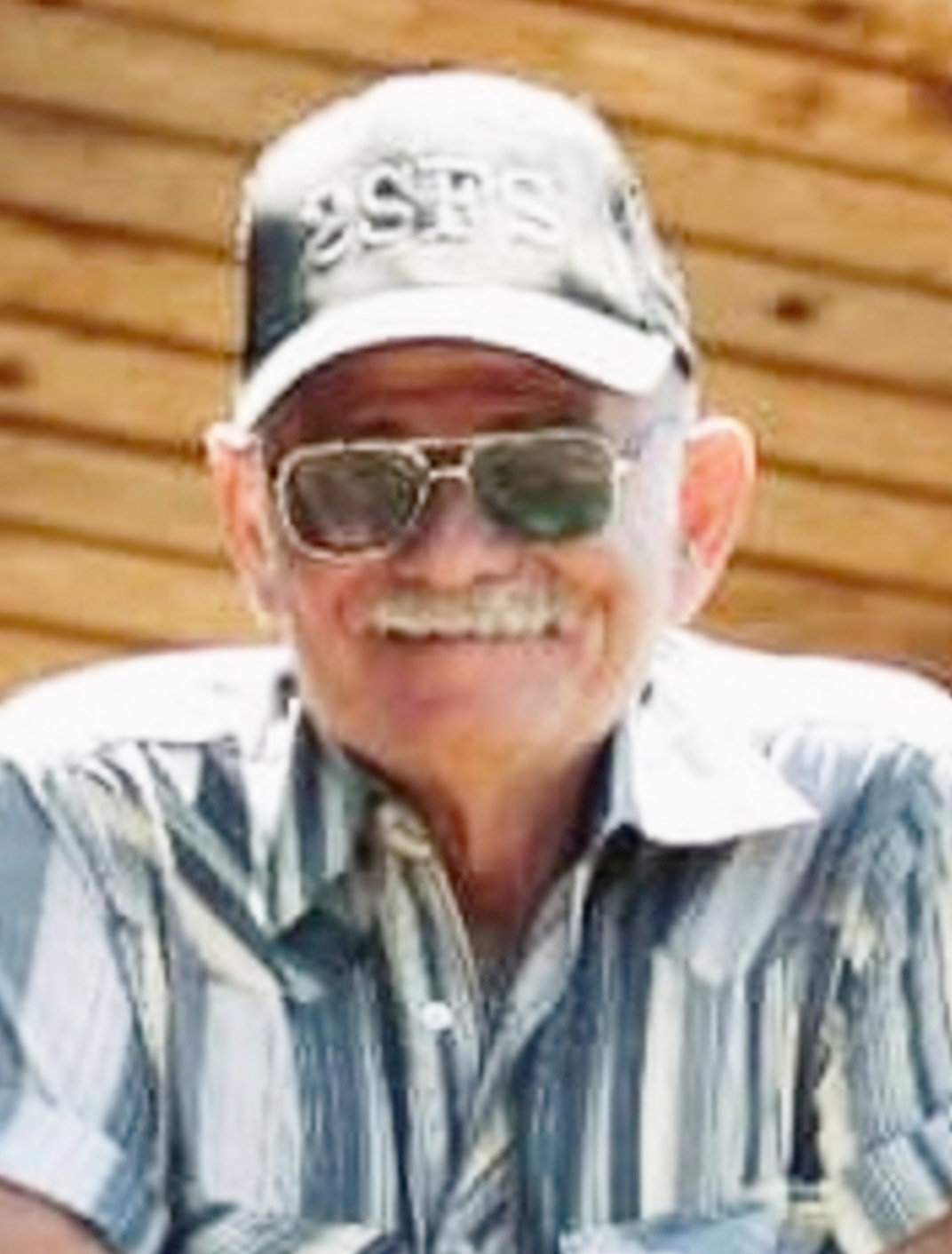 John William Lewis, known by everyone as J.W., passed away on Wednesday, September 22, 2021.

Memorial services will be held at The First Baptist Church of Lexington, 900 East Broadway Street, Lexington, Oklahoma 73051 on Saturday, October 9, 2021 at 1 p.m.

J.W. was born in El Reno, Oklahoma, on March 14, 1947. His parents were Marion and Verona Lewis of Edmond, Oklahoma.

He was a born leader starting at an early age by rising to the rank of Eagle Scout 1st Class in his youth. He attended college at Oklahoma State University where he earned a bachelor’s degree in Agronomy and an associate degree in Forestry.

After graduating from college, he traveled to California where he worked on a cattle ranch and at Disneyland performing as Prince Charming and driving the mule coaches.

Once returning to Oklahoma, he met and married Cynthia Scott. After marriage, J.W., Cindy and her two children, Amy Lynn and Jeff Wayne, moved to West Texas and they had the first of their two children, Elizabeth Marie, in 1978. Work took the family to Missouri where the second of their two girls, Sarah Jean, was born in 1980. In 1981 the family returned to Oklahoma and set down their roots in Lexington.

J.W. was a giving man. He would drop everything he was doing just to help others. He enjoyed making people laugh and feeling welcome and comfortable. His greatest passion was trains and Christmastime. He would decorate the property and would make sure every child got a train ride. There was no end to his kindness, generosity, and creativity.

J.W. was preceded in death by his parents, Marion and Verona Lewis.

He is survived by his sister, Betty Sisney; his children, Amy and Eric Urbach, Jeff and SaraBeth Bozarth, Elizabeth Lewis and Sarah and Chad Shephard; his grandchildren, Stephanie and Dalton Bell, Shawn Chilvers and Tim Sheley, Brooklynn Shepherd and Jacob Bozarth; his great-grandchildren, Elowyn and Carsten Bell as well as other relatives, loved ones and countless friends.