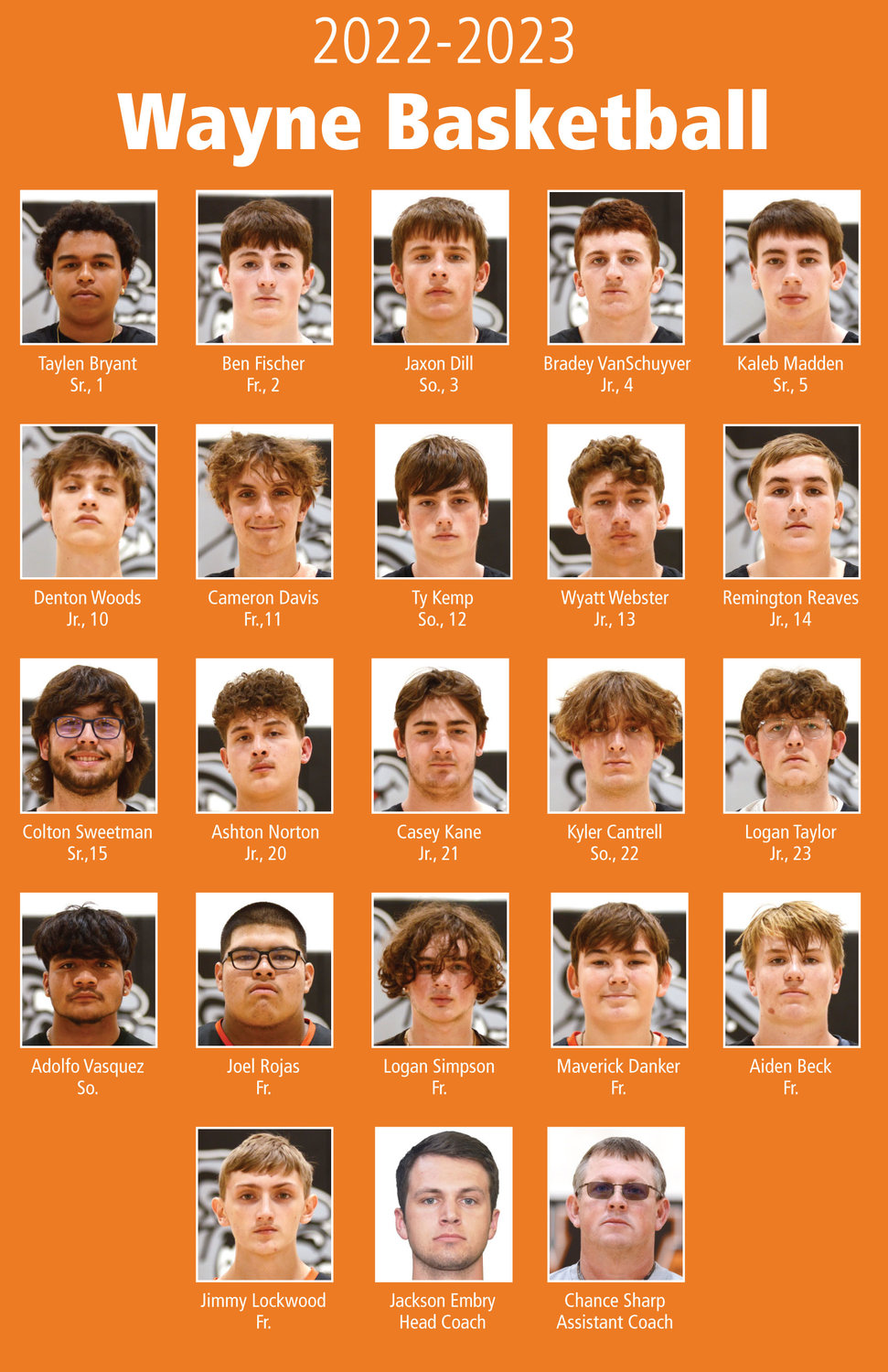 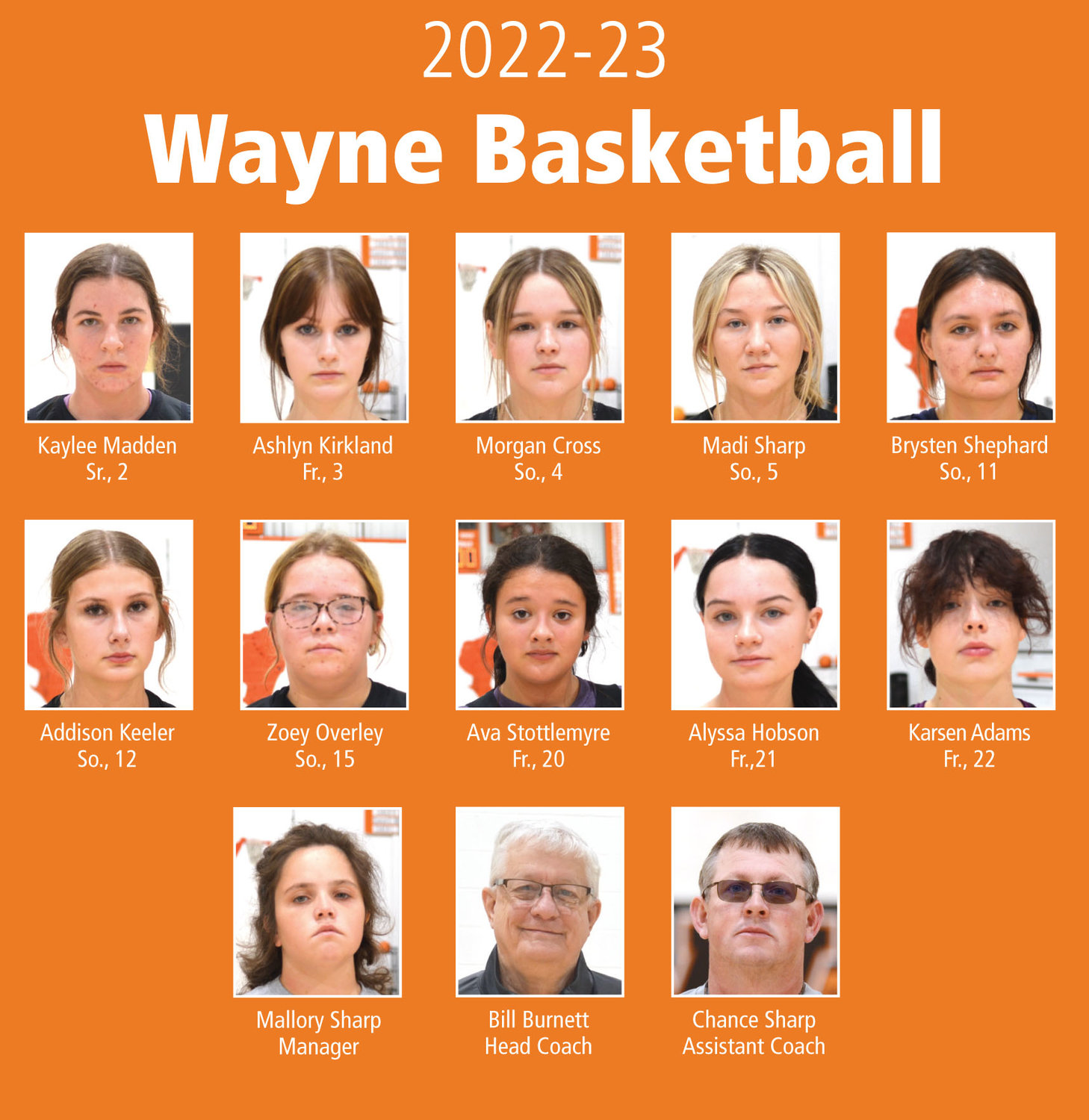 The Wayne boys’ and girls’ basketball teams kick off their season Friday night in Springer.

The Bulldogs’ head coach, Jackson Embry, is in his second season at Wayne. Last season his team finished with an 11-10 record after being beaten in District play by Binger-Oney.

“I think we’ll be better this year. We have to replace Ethan (Mullins), which isn’t easy, but we have several young guys that will help out,” Embry said.

Embry has his starting lineup mostly decided and he will have senior Kaleb Madden as the point guard and sophomore Jaxon Dill as his shooting guard. He will rely on junior Wyatt Webster in a variety of positions. His remaining two starters will depend on game matchups.

The schedule through December will be tough, according to Embry.

“We need to start strong this season. Then after Christmas we can coast a little more.”

Bill Burnett, the Lady Bulldogs’ head coach, is in his second season back at the helm.

Last year his team finished with a 13-8 record. They were knocked out of postseason play by Binger-Oney in Districts.

Senior Kaylee Madden has been a starter for the Lady Bulldogs in seasons past and will be a mainstay on the court this year.

Burnett and his team will be in Springer on Friday for their first game of the season.

Bulldogs get 2nd in Grady Co.