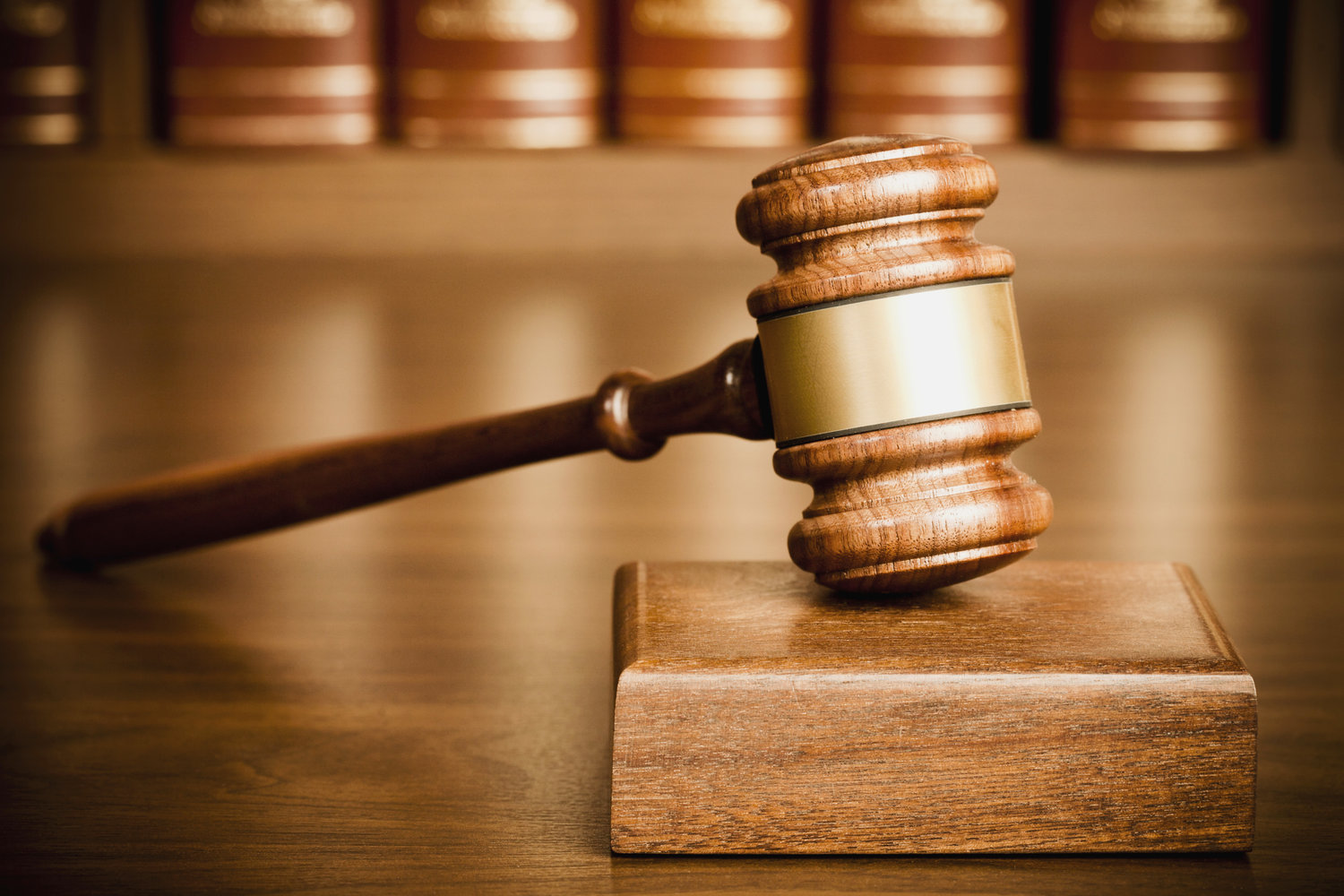 The following persons have been charged by the State of Oklahoma with traffic or other violations or have filed other court actions in McClain County District Court between November 17-23, 2022.

Charlene A. Salinas, no seatbelt.

Monte L. Wood, driving under the influence of alcohol.

Nicholas R. Foster, driving under the influence of alcohol.

Ricky R. Kleinschmidt, driving a motor vehicle while under the influence of alcohol.

Rebecca A. Wilhoit vs. Jonerik T. Periman, small claims under $5000.