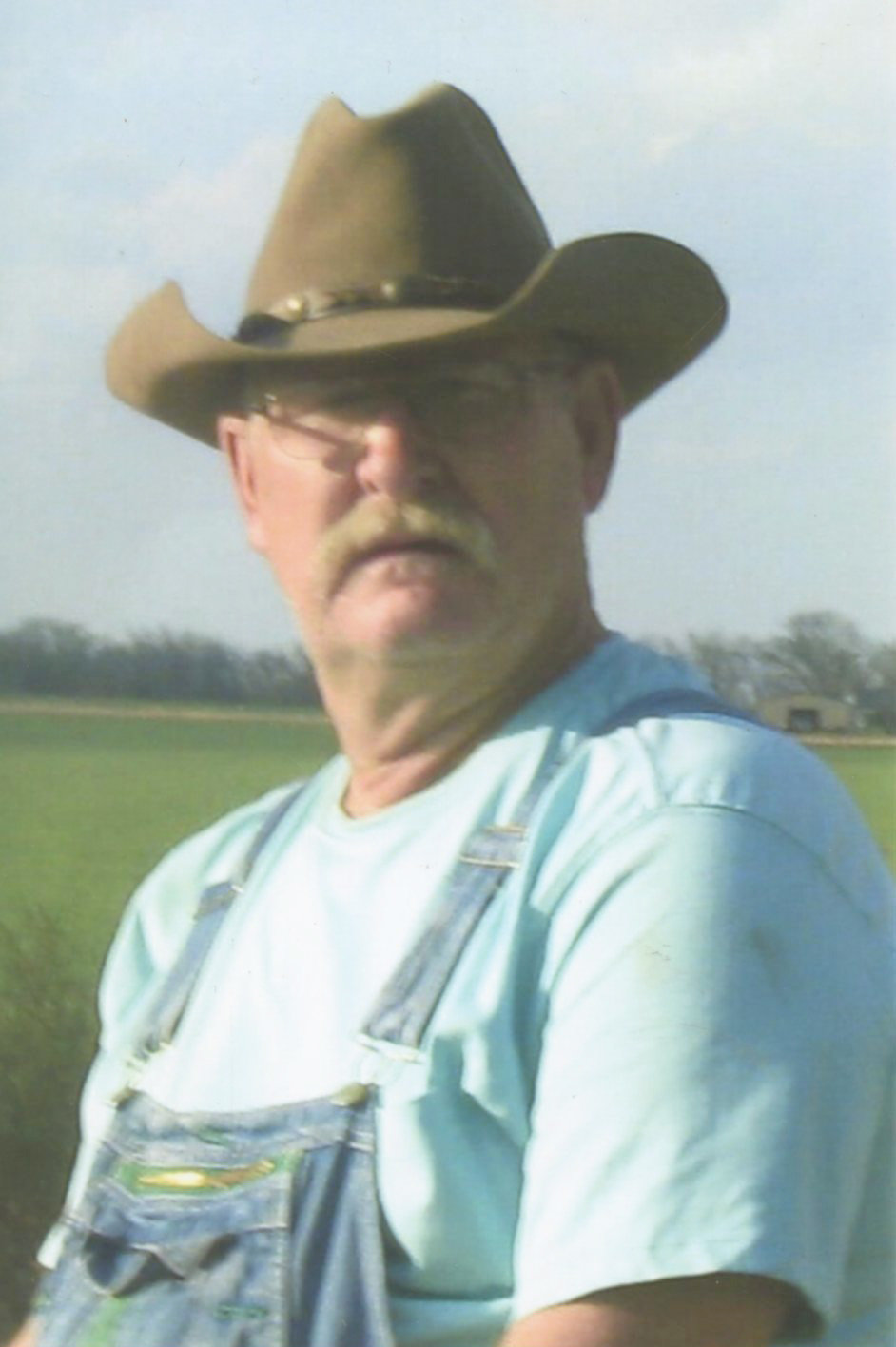 Following a God-given vibrant red Oklahoma sunset, on Friday evening, Nov. 19, 2021, the community of Lexington, Okla., lost a much loved and proud character at the age of 74. Staff Sergeant (SSG) Gary Carl Throckmorton. Gravesite services were held Tuesday, November 23, 2021 at the Noble IOOF Cemetery in Noble, Oklahoma, entrusted to the care of Wadley’s Funeral Service. Online condolences may be made and service live streamed at www.wadleysfuneralservice.com.

Gary was born on January 26, 1947 to Carl “Slim” and Teddeline “Ted” (Morrell) Throckmorton in Mangum, Oklahoma. He was the second of seven children, and spent his childhood at the family’s business, Slim’s Truck Stop in Wanette.

In 1965, Gary found his calling  to serve and the nickname that would last the rest of life “Rock” when he joined the United States Army. He traveled the world and proudly served his country during the Vietnam War. Gary returned home and continued his life in service, giving over 30 years between the US Army and the Oklahoma National Guard.

1968 was the year he tied the knot to Barbara Jane Slate, a woman he would go on to describe as “Isn’t she a Peach?”  She was his partner in life, a supportive wife, and the mother to his four children, Carla, Shannon, Gary Jr., and Preston.  After Gary retired from his career with the Armed Services, he and Barbara returned home to the family farm in Lexington, and began his trucking company, PT Cattle Company.

As a willful and hardworking man, Gary enjoyed the freedom of working on his trucking company and becoming his own boss. Trucking from Coast to coast, you could say that; “If it could be hauled by a truck, Gary was the man for the job.” He would bring his wife, children, or grandchildren on his numerous trips across the country. Through those long drives, many funny stories and memories were created and will continue to be cherished.

While his children would describe their father, through their childhood,  as a hard-liner man who could be strict and stubborn, they would also tell you that he brought nothing but love and a spoiling nature to his grandchildren and great-grandchildren. The many who knew Gary would have to set aside time for him to regale you with his tales of adventures,  or to gush with pride about his children and grandchildren.Gary was a storyteller by nature and his life was full of great stories from his military service to his family and the many of his passions.

Gary loved to travel and being outdoors. So, naturally he would have passion for horses and hunting. His childhood love of horses spanned his entire life and upon his retirement from the trucking industry, he followed his childhood dream by purchasing several horses and joining the Purcell Round-Up Club. Gary loved riding the trails and supporting the club from parades to rodeos. His love for riding spread among the family. His son, Gary Jr.,  would train and raise horses for a majority of his life and his grandchildren would learn how to ride and how to saddle their horses from “Papa.” You couldn’t deny the pride and joy on his face as he rode his favorite horse, Sioux.

Quail hunting was one of his favorite hobbies. Raising bird dogs and spending time outdoors provided Gary with pride and joy. Bea, one of his favorite dogs, would be one that he would say “People would come far and wide to come hunting with me because Bea was the best damn dog you could have.”  We will always carry your memory in our hearts.

Gary was preceded in death by his parents, Slim and Ted Throckmorton; his mother-in-law,  Bertha Marie Slate-Hogue; and his brother-in-law,  Aubrey Weedn.

A special thank you to his nurse, Trish Rader, CompleteCare home and the health care professionals that assisted with his care and at his passing.