Regionals on the road 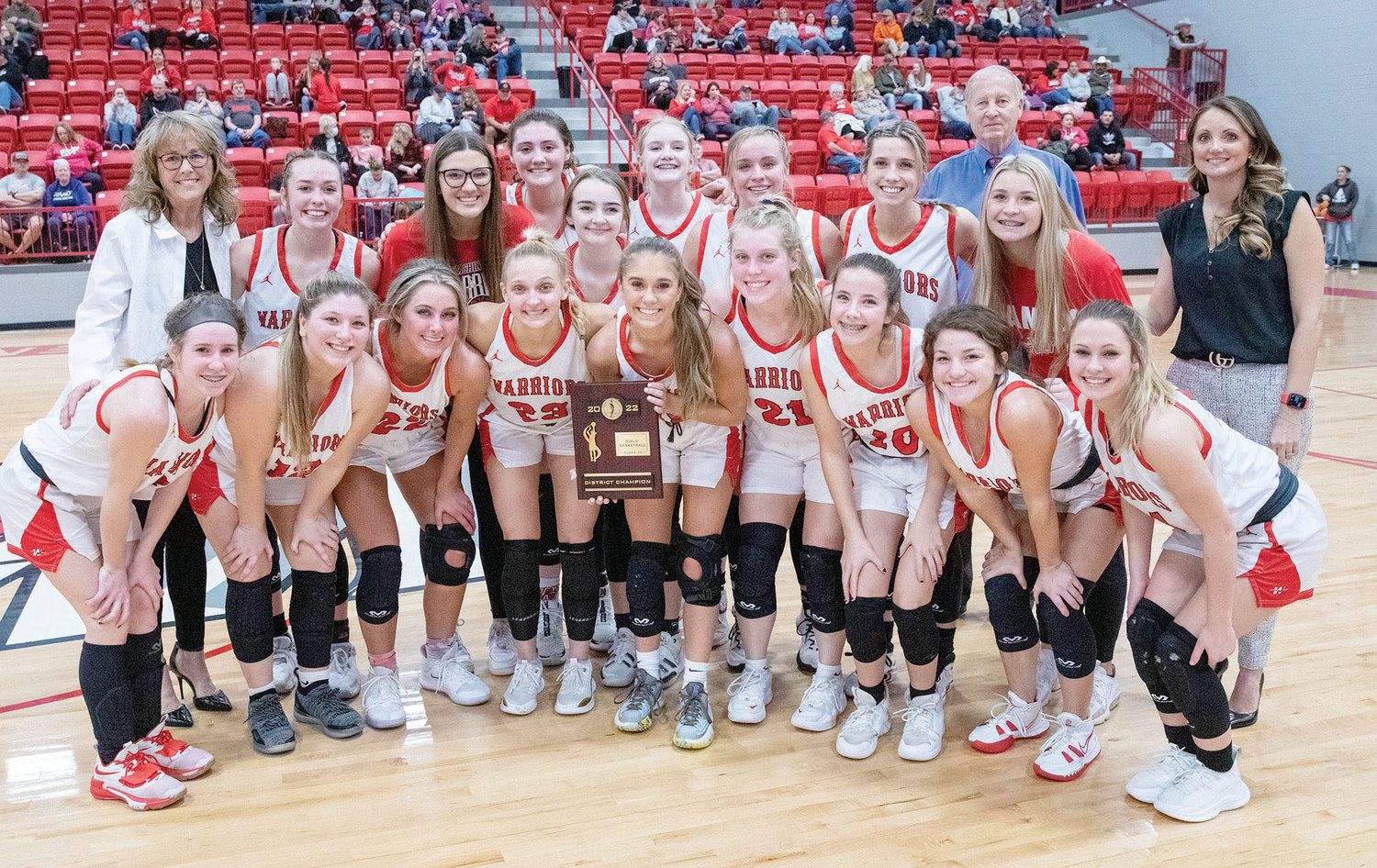 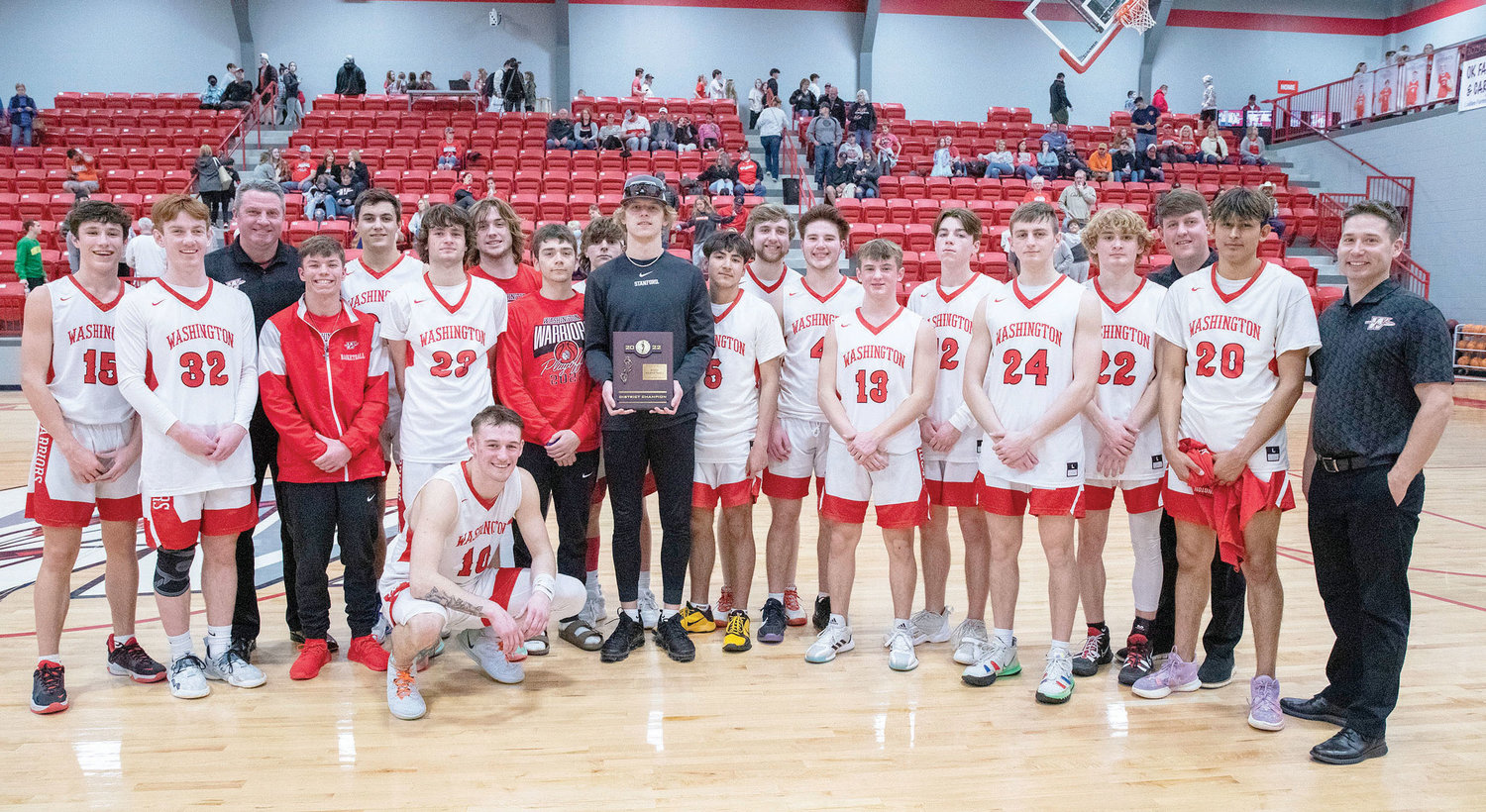 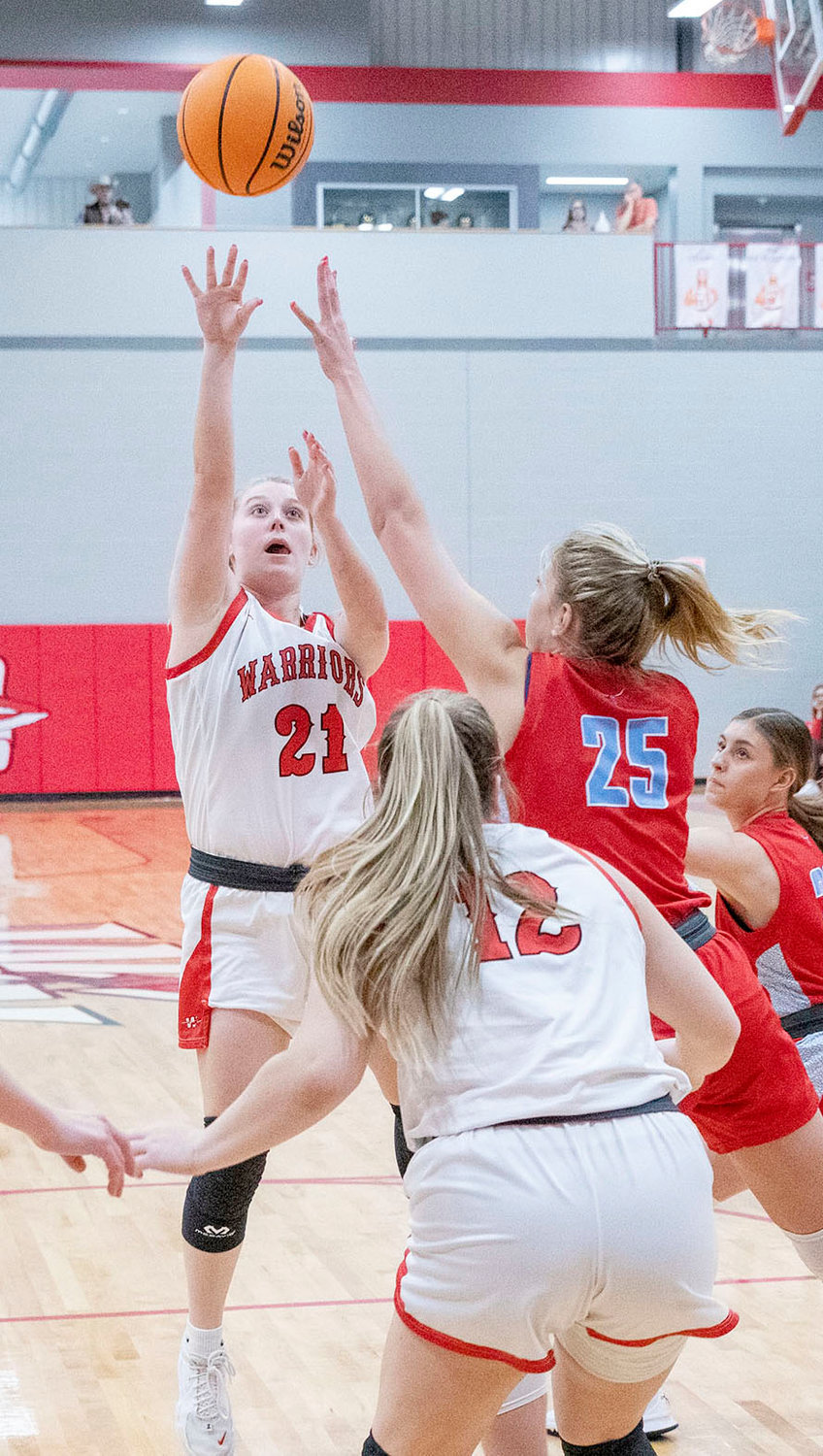 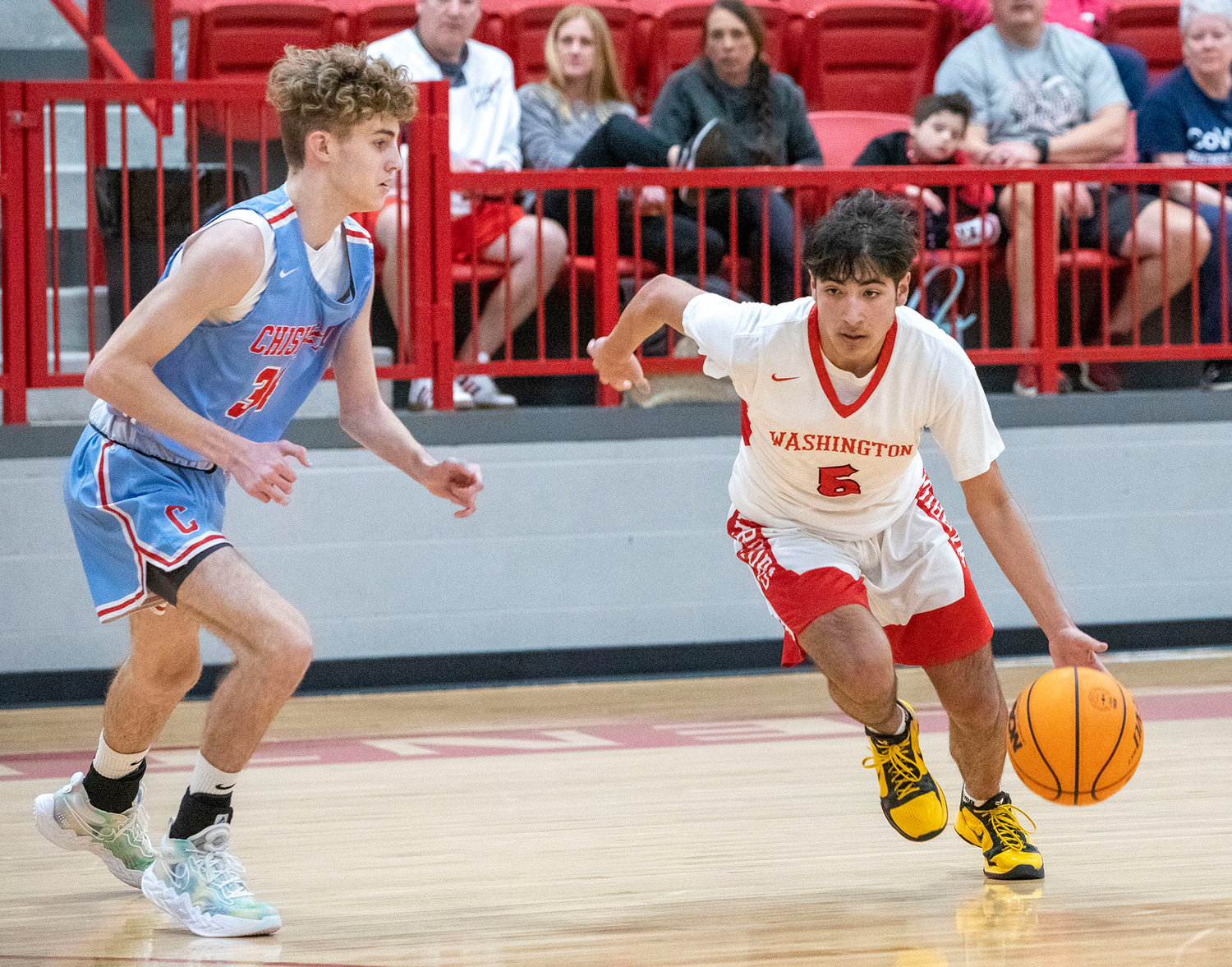 The Washington Warriors basketball team pocketed a pair of wins at the Warrior Event Center in the District tournament against Chisholm.

Rocky Clarke’s squad dispatched the Longhorns with a 46-34 win on Saturday night.

Freshman Rielyn Scheffe didn’t let nerves bother her in her first playoff game and loaded up a team-high 14 points.

Senior Mattie Richardson played her always-steady game and accounted for 13 points for the Warriors.

Washington got out to a hot start in the game and led by 10 points after the first quarter.

They extended the lead to 20 by halftime and Chisholm wouldn’t be able to come back from such a deficit.

Washington hits the road Friday take on Class 3A No. 2 Perry (20-2) at Perry in the Regional tournament.

The game was initially scheduled for Thursday but was moved to Friday due to the weather forecast of freezing rain.

The Warriors improved their record to 14-9.

TJ Scholz and his boys team wrangled the Longhorns and came out with a 75-43 win.

Washington used their bench depth and team speed to their advantage.

“We did a great job getting to the lane and shooting layups,” Scholz said. “We got a bunch of easy shots.”

The Warriors shot 66% from the field, excluding three pointers, thanks to the easy looks they were getting.

Scholz also credited his team’s rebounding as a big factor in the easy District tournament win.

“We missed 20 shots and rebounded nine of them at the offensive end,” he said.

Seniors Jamison Holland and Kobe Scott each had five rebounds but the coach said it was really rebounding by committee and the whole team got in on the action.

Senior Tony Trejo, along with Scott, led the way with 14 points.

Cash Andrews and Hayden Hicks were also both in double figures, with 12 and 11 respectively.

Washington travels to Perry to take on the Maroons on Friday for an 8 p.m. tip off.

Perry (15-7) has several good shooters and a couple players who like to drive in to the basket.

Scholz said their losses have mostly come against ranked teams and a key to the game will be keeping Perry off the glass.