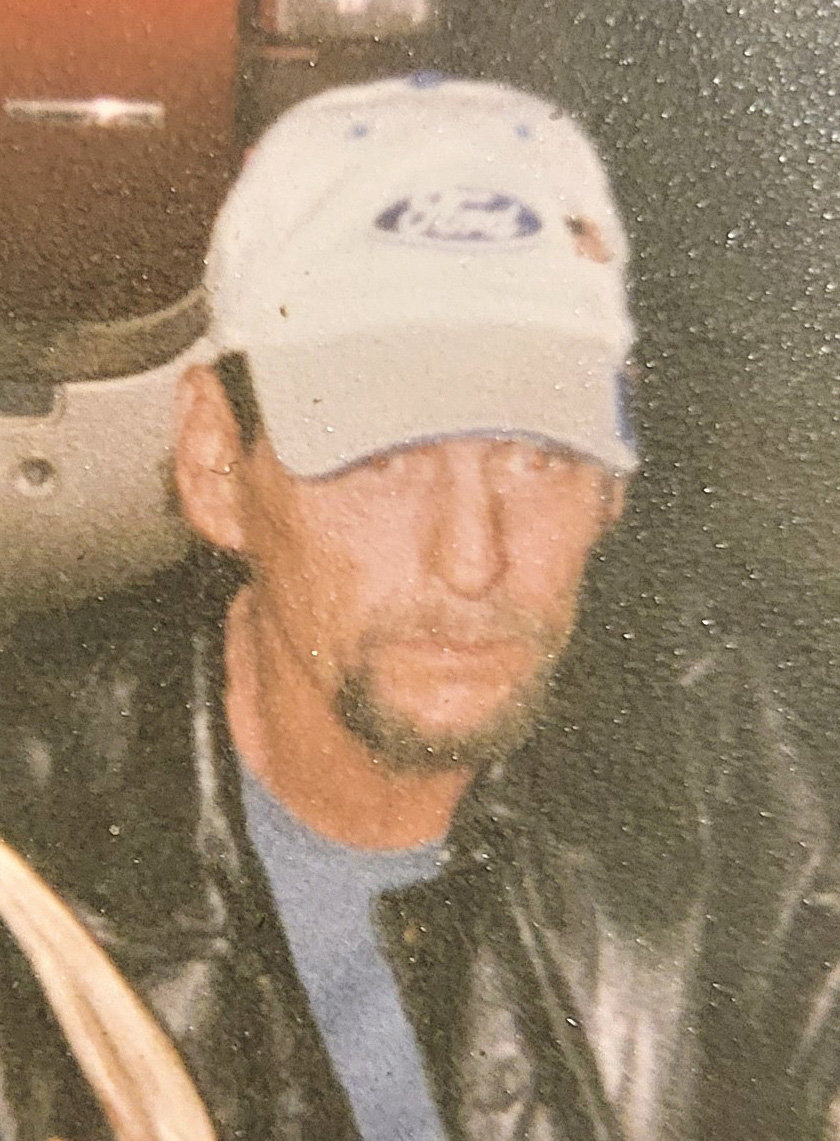 Randall grew up in Davis, graduating from Davis High School, class of 1976.  For many years worked as a heavy equipment operator doing highway construction for Pavers.

Randall enjoyed deer hunting and working on his cars. He also enjoyed racing drag cars. Randall had a four-legged friend named Rocky, which he thought the world of. His boys agreed, if it came down to them eating or Rocky, the answer was always Rocky.

In addition to his parents, Randall was preceded in death by his wife, Belinda (Hickman) Danker; one sister, Jolyn Shepherd; and two half brothers, Dale Danker and Homer Danker.

Online condolences can be offered at halesfuneralhomes.com.