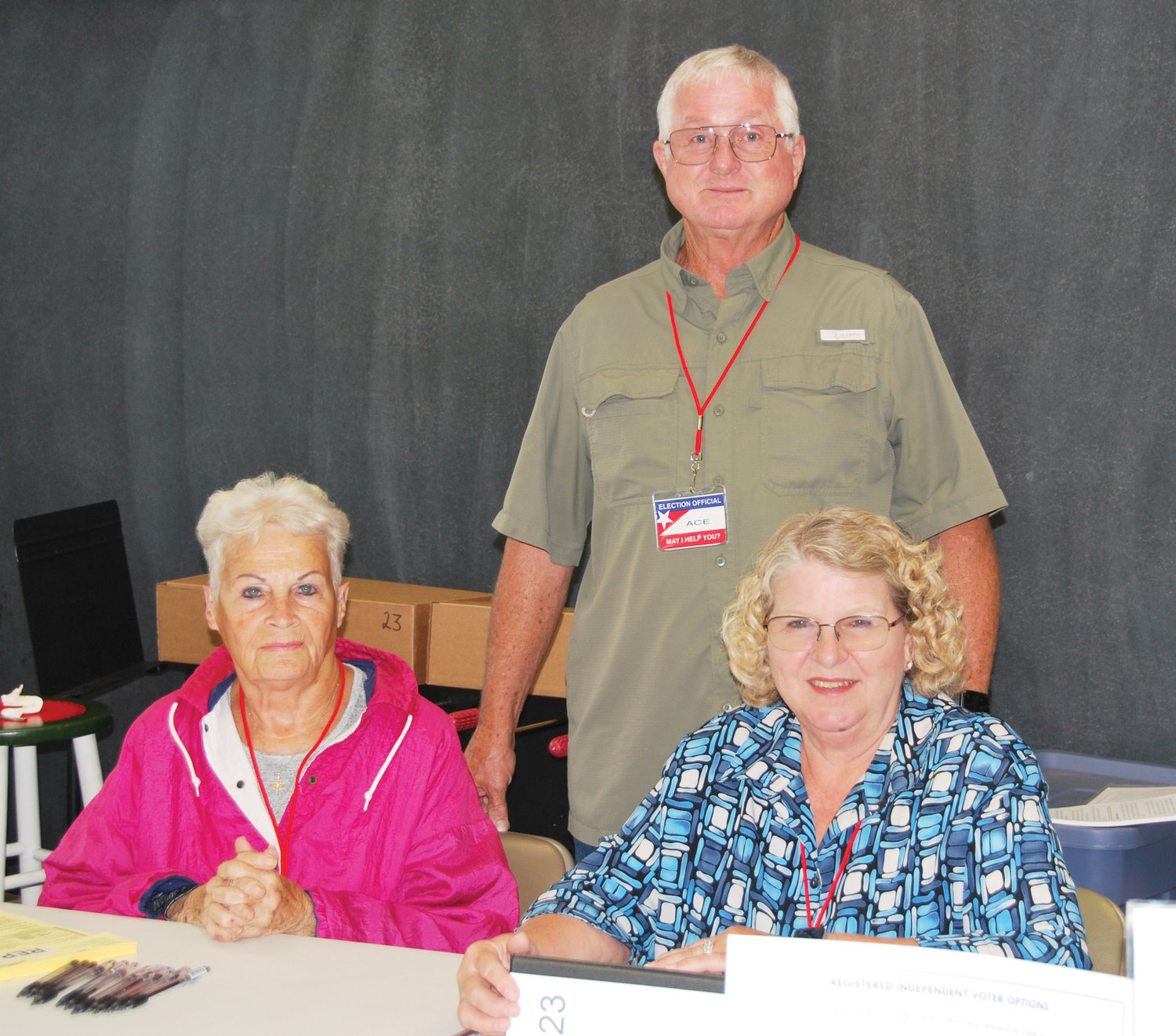 In Tuesday’s Primary Election, McClain County voters almost mirrored the remainder of the state in percentage of votes for each candidate.

His opponent will be the winner of the runoff between Jason Bollinger and Madison Horn August 23.

The General Election is November 8.

In the tightest race of the primary, as of press time Wednesday Gentner Drummond (51 percent) had narrowly defeated John O’Conner (49 percent) for Attorney General.

For Jim Inhofe’s unexpired term T.W. Shannon and Markwayne Mullin are in a runoff for the nomination to face Kendra Horn.

Todd Russ and Clark Jolley are in a runoff for State Treasurer.

Back to School Bash

More local news
The money crunch
The most contentious agenda item at Monday’s Purcell City Council and Public Works Authority meeting wasn’t even up for a vote. During the council meeting, council member Allen Eubanks …

Back to School Bash
Free school supplies are nothing to be scoffed at. The 13th annual Heart of Oklahoma Back to School Bash is Saturday in downtown Purcell. The event starts at 5 p.m. at 2nd Avenue and Main …
Staying safe in unsafe times
School shootings are a frightening – and rising – trend in this country. Don’t think so? Think again. Between January 4 and May 24, students were targeted in 28 school …
An Interesting Neighbor
John Blue tells people when he headed east out of the Texas Panhandle, Purcell was the first place he came to with grass and trees so he stopped and settled here. That’s not how it happened …
Advent in August
Global warming likely put the kibosh on the Christmas in July campaign for McClain County Operation Christmas. Well, a new month brings new opportunity to give. So how about Advent in …