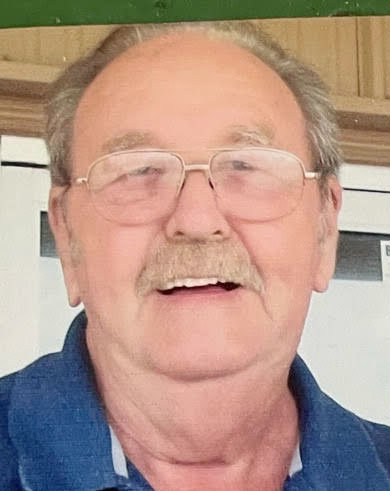 Born January 20, 1936 in Hoyt, Oklahoma, O.B. was the baby of four children born to Olin B. Ellis and Zula Mae (Cariker) Ellis. Like many in that time, the Ellis family moved where ever they could find work. O.B. was raised primarily in Southeastern Oklahoma, and eventually graduated from Stigler High School.

He found his way to the Texas Panhandle where he began working in oil field construction. He moved to California for a time, working various jobs just to make a living. He returned home to Oklahoma and began driving a truck. At the same time, he worked for Unit Parts in Okla. City, before deciding he was away from home too much.

O.B. started working for the University of Oklahoma in the Physical Plant, and later decided he wanted to go back to school. He started teaching cabinet building and construction classes for Career Tech, and simultaneously worked towards his own degree. O.B. went on to earn his Bachelor’s Degree in Education from Oklahoma State University, and continued to teach for several more years. He was always a hard worker and a great provider for his family.

On June 18, 1990, O.B. married the former Shirley Carr, and two families became one. Away from work, he enjoyed day trips with Shirley, sightseeing and finding new and exciting places.

He truly loved the lake, and especially jug fishing at Lake Eufaula. He was a ‘jack of all trades’ who could literally build or fix anything, and liked tinkering on everything. He was a man of great faith, a 32nd Degree Freemason, and proud member of the Blanchard Lodge # 395. He cherished Shirley, his children and grandchildren and was a true friend. He will be dearly missed!

He was preceded in death by his son, Bob Ellis; parents, Olin and Zula ‘Momma’ Ellis; sisters, Hester Hughes and Helen Williams and brother Mitchell Ellis.