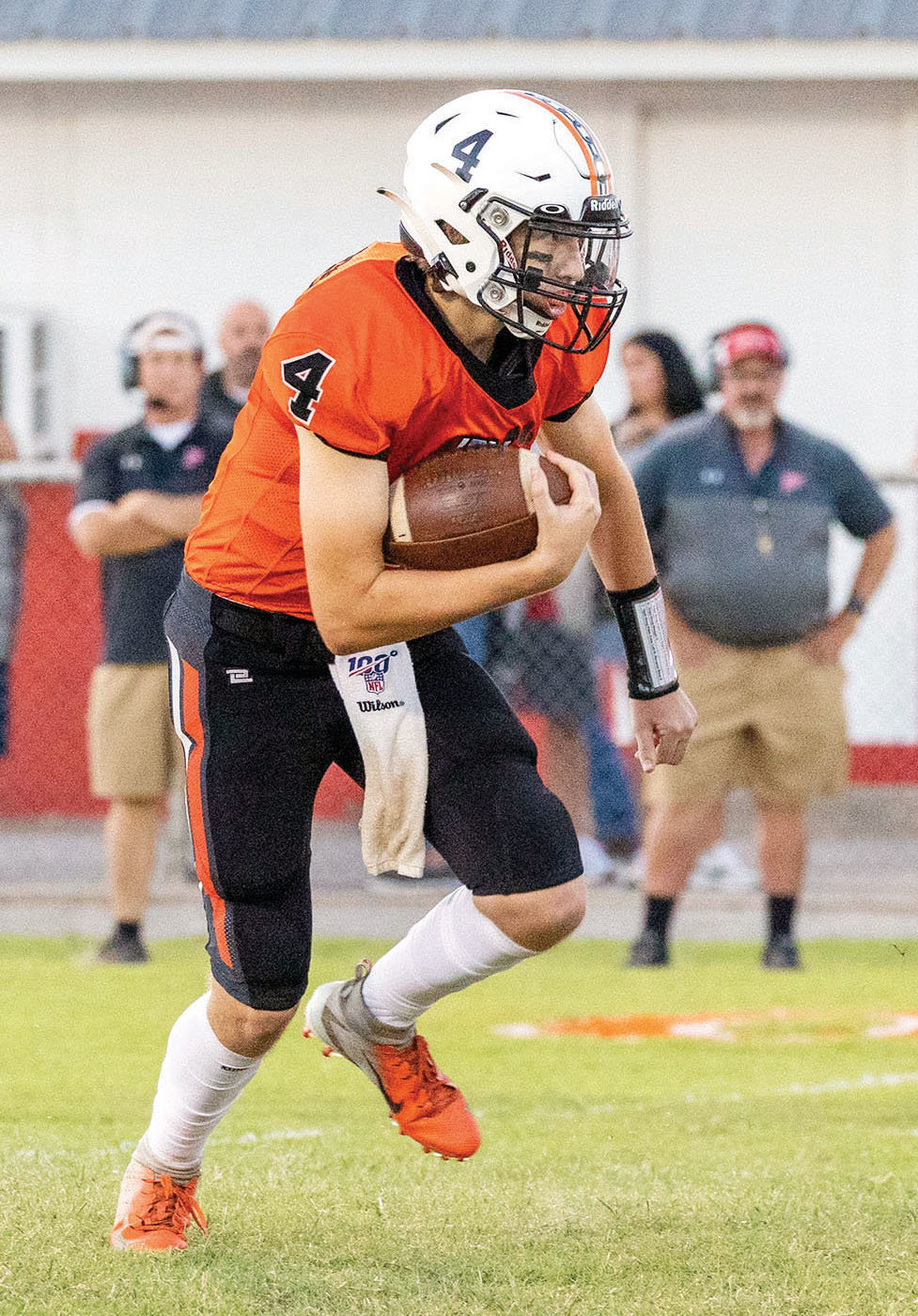 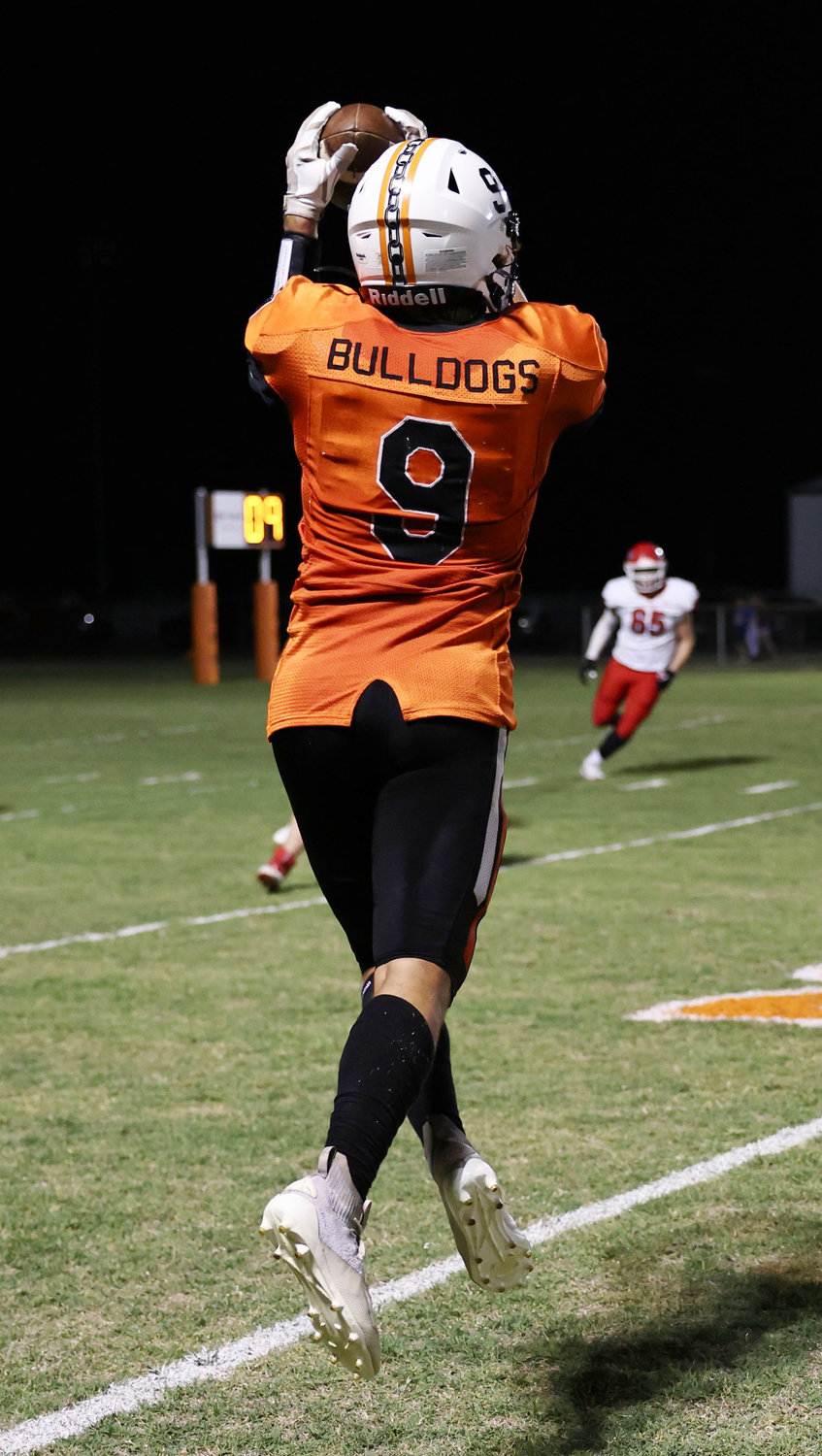 With everyone at 0-0 in district play, Lexington will kick off league play and the second season at home Friday night when they host Tishomingo at 7:30 at Floyd West Field.

The Indians are coached by former Purcell Dragon Head Coach Scott O’Hara and stand 2-1 on the season.

They have wins over Wynnewood and Elmore City-Pernell with their lone blemish a 60-30 loss at the hands of Wynnewood.

Lexington Head Coach Keith Bolles said his club has been getting back to basics in preparation for the district portion of their schedule.

“We are relatively healthy and ready for district play,” Bolles said.

Tishomingo will operate out of a spread on offense.

“But sometimes they will bring everyone in and get in double tights,” Bolles said. “They will try to pound you for a while and then jump back in the spread.”

Defensively the Indians employ a 4-3.

“They have three linebackers who play really well and they have good size up front,” Bolles reports.

“For us to do what we need to do is to play four quarters not just one or two,” the coach said.

In last week’s 51-6 loss to Purcell Bolles said his team had some spurts .

“There were times where the defense would come up big in the first half. Then we had some off plays. We’d have one or two good plays and then go into a daze and don’t play for a play.

“We’re giving up some big plays and we’ve got to eliminate giving them up,” Bolles said. “We didn’t play defense technique-wise like we’ve been taught. Offense was the same way. Everyone is 0-0 now and we are going to see what we can do.”

Lexington’s lone score came in the second quarter on a 57 yard pass and catch from quarterback Tate Collier to Trey Hartzog.

There were no nominations for Player of the Week.