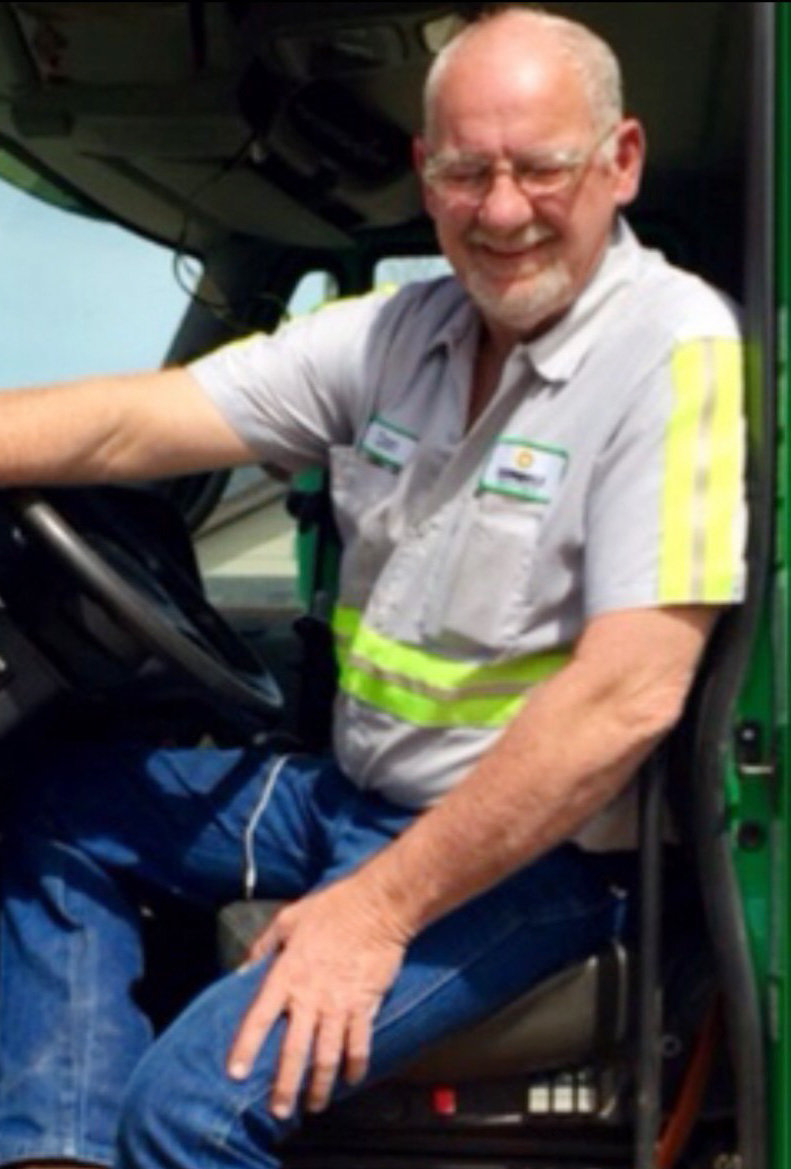 He was preceded in death by his father and mother, and stepfather, Willis Carter.

Larry started driving a semi-truck at the age of 21 to follow in his Dad’s footsteps. He worked for various companies throughout the years, making friends at each place he worked. He never left a company that he wasn’t always welcome to come back to at any time.

His final work place was Washita Valley. He wanted to get out of driving and he took a job as a forklift driver and through hard work he rose to the corporate level of Washita Valley in Special Projects. He was a hardworking man that would do everything possible to get the job done and never complained a minute.

Larry was fortunate to rekindle a friendship with a young lady he graduated high school with. They have been inseparable since May of 2013. Larry and Darlene shared the love of anything outdoors. They were happiest when they were at their place in the hills outside Talihina, riding motorcycles and ATV 4X4s on trails in Oklahoma, Arkansas and Colorado, or having friends and family over to their house.

Larry never met a stranger, or at least, they wouldn’t be strangers long. Larry was always the life of the party. He could tell jokes, one right after another, or until you made him stop because your stomach hurt from laughing. Larry had many lifelong friends and loved catching up with them every chance he had.

Larry will be missed greatly by his family and friends.