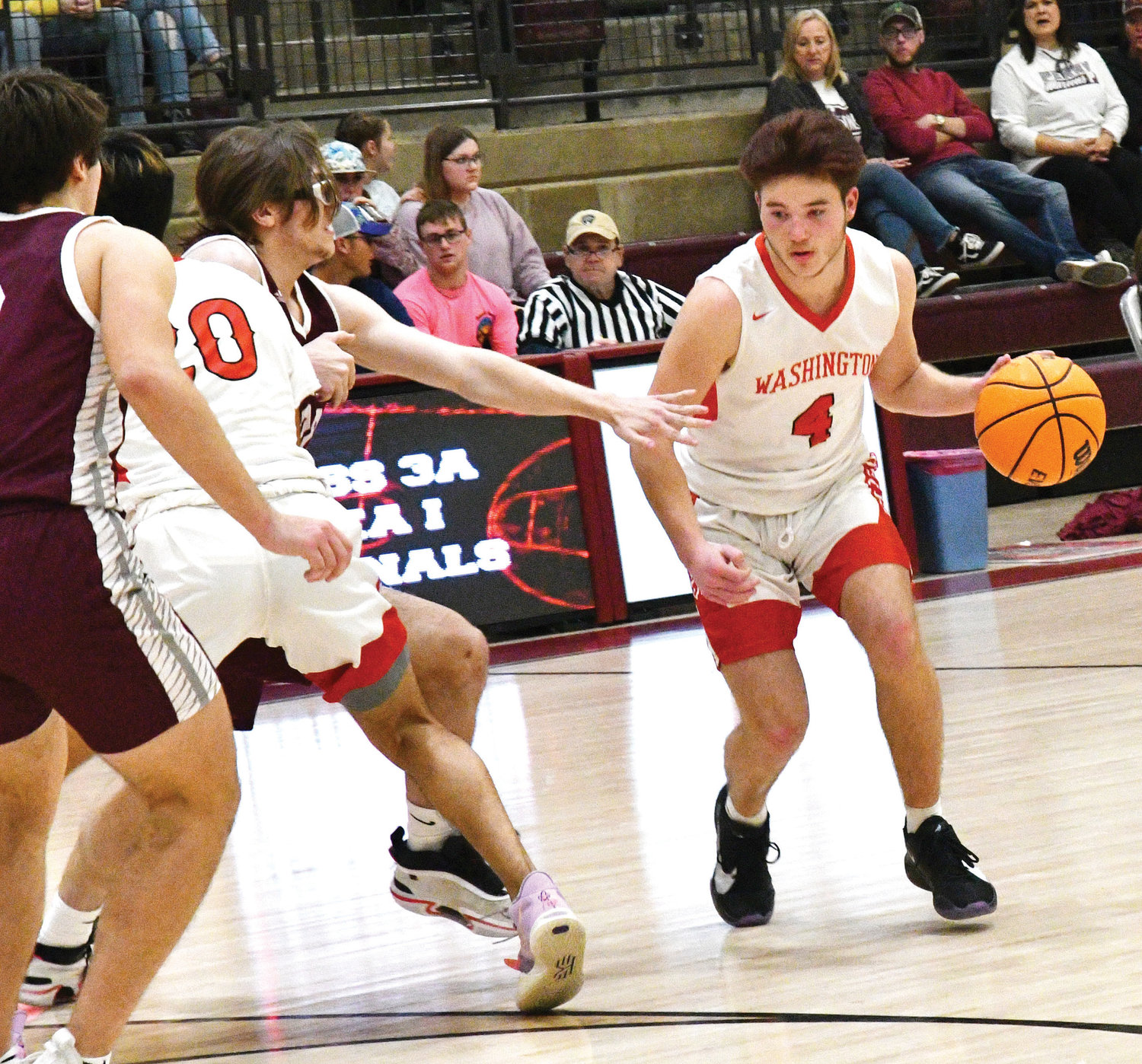 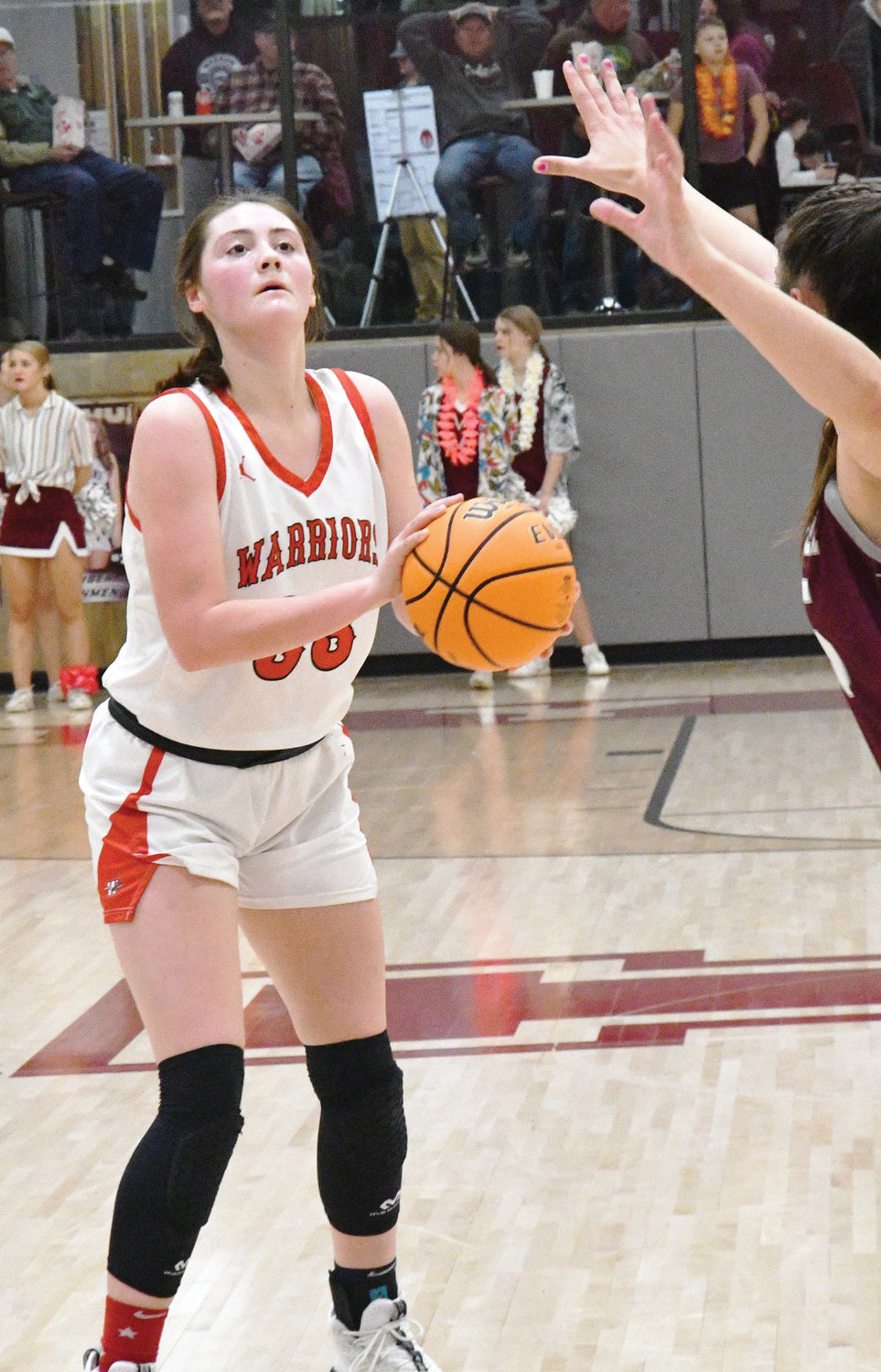 The Washington girls basketball team ended the season in the Regional tournament after a 45-36 loss to Alva on Tuesday.

They battled back in the consolation bracket with a 53-32 win over Blackwell on Monday.

In the Perry game Rielyn Scheffe and Mattie Richardson led the team in scoring with eight each.

Against Blackwell, Madisson Myers came alive on the offensive end of the floor and had a team-high 13 points.

Richardson was also in double figures with 10.

The Warriors finished the season with a 15-11 record.

TJ Scholz and the Warrior boys defeated host Perry 63-61 Saturday. Their route through the winner’s bracket led to a Tuesday night showdown with Hennessey.

In the Perry game, Cash Andrews had a team-high 16 points.

Hayden Hicks was also in double figures with 11 points.

Washington’s game against Hennessey – for the Regional championship – tipped off after press time Tuesday.

Regardless of the outcome of the game, the Warriors will advance to the Area tournament in Enid.

The Warriors are 17-8 this season.