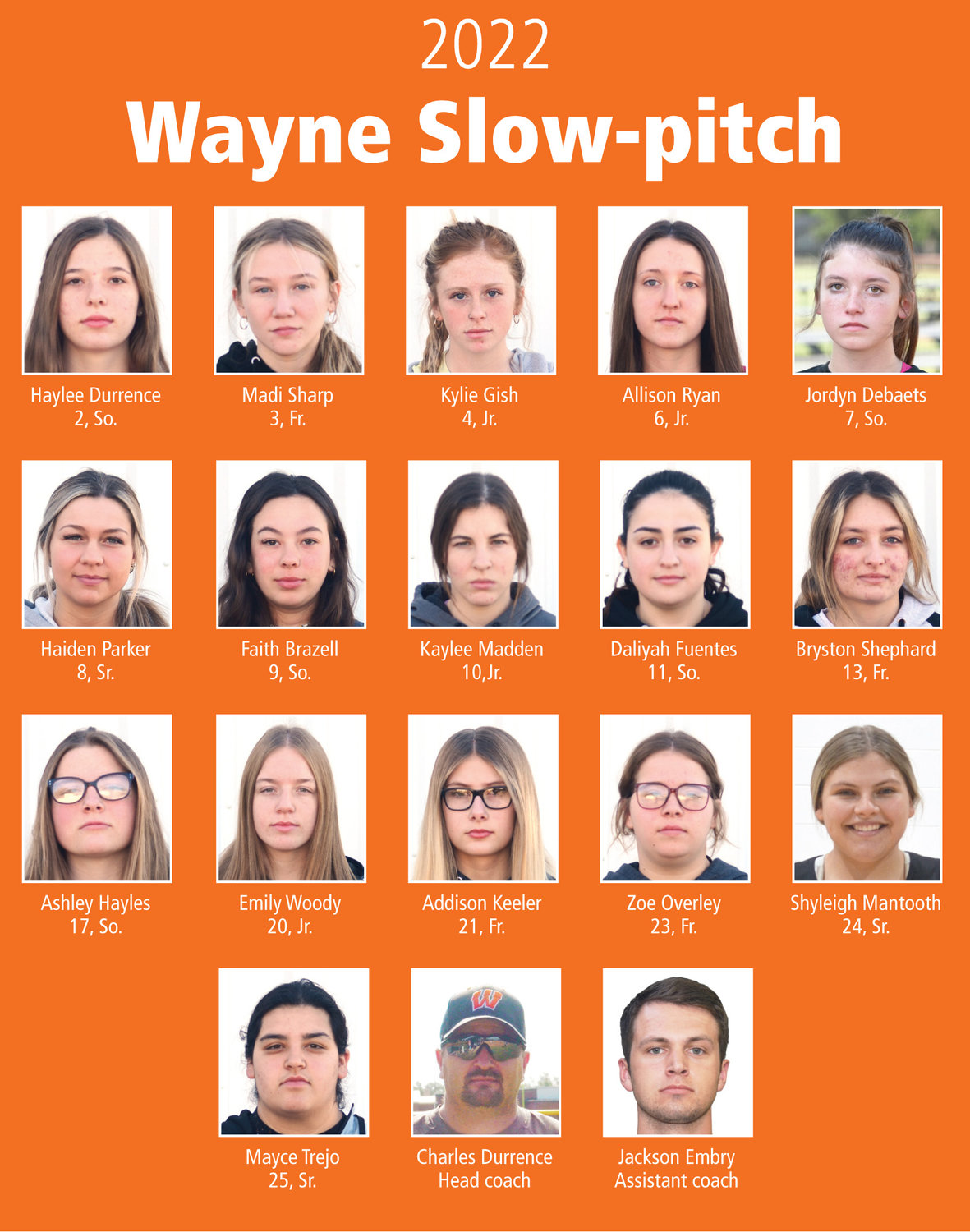 The Wayne Lady Bulldogs wasted no time getting their season off to a hot start. They have five wins, including a 5-4, extra-inning victory over 5A Lindsay.

Second year head coach Charles Durrence had a full schedule this week. The home game with ECP was canceled but a road contest at Maud was still on for today (Thursday) as of press time.

They will be in Stratford on Friday. It’s the battle of the Bulldogs as Wayne takes on Stratford and Calvin.

Returning in the circle for Wayne are senior Shyleigh Mantooth and junior Kaylee Madden.

“Our pitching should be as good as it was last year,” Durrence said.

The coach believes his girls are solid at every position. Two seniors were lost to graduation, Allie Walck and Kamryn Moss. But, a couple of players have stepped up and are hitting the ball well.

Sophomore Jordyn Debaets has caught on quick and Durrence expects her to play well for the Lady Bulldogs.

Junior Allison Ryan, a pinch hitter for Wayne last year, will step into the line-up this year.

Durrence has his field set and says that Ryan will be in as catcher, Mayce Trejo will man first, Haiden Parker will be at second, Madden at short stop and Faith Brazell at third to round out the infield.

Outfielders will be Haylee Durrence in center, Debaets in right, Daliyah Fuentes in left and Emily Woody playing rover.

Durrence has a positive outlook on this season.

“I think our mental toughness has improved. The girls continue to get better and get more experience. Last year we had trouble coming back after getting down early. But, I think we’ve addressed that,” Durrence said.

“I’m glad to get the season started. I just hope the weather cooperates.”