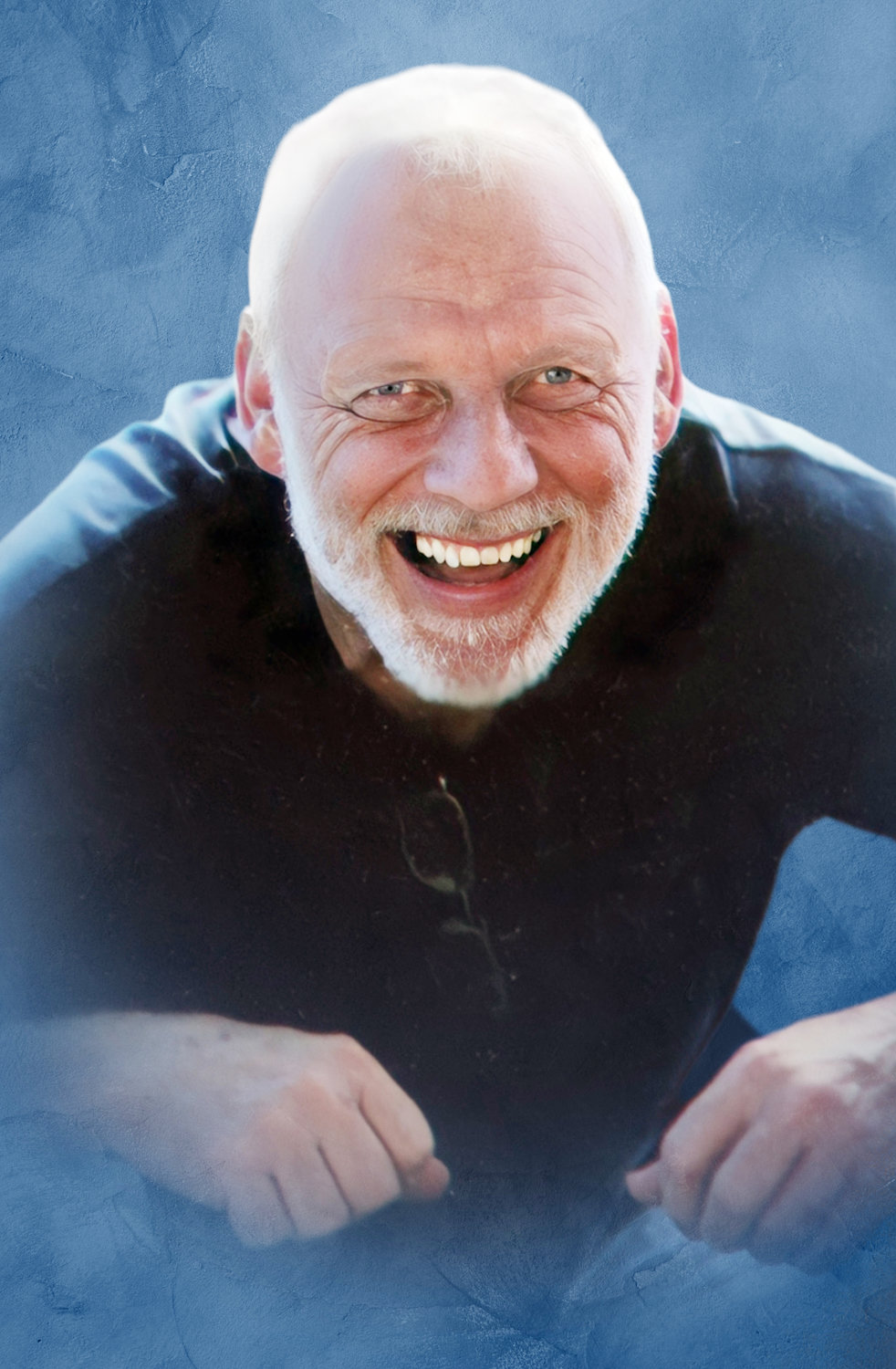 Jackie Warren Jones died September 24, 2022, in Noble, Oklahoma, at the age 69 years 4 months 26 days. Funeral services are scheduled for 2 p.m. Thursday, September 29, 2022, at the Wadley’s Funeral Chapel. Interment will follow at Sunset Memorial Park Cemetery in Norman, entrusted to the care of Wadley’s Funeral Service. Online condolences may be made, and service livestreamed at www.wadleysfuneralservice.com.

Jackie was born April 29, 1953, in Oklahoma City, Oklahoma, to Walter Paul and Margaret (Lee) Jones.  He was raised in areas like Houston, Texas, California and Oklahoma because his father moved the family to follow work.

Jackie worked in the Auto repair industry, painting automobiles for many years.

He and Carol Jean Courtney were united in marriage on September 4, 1998, in Noble, Oklahoma, where they made their home.  Jackie loved OU football and coaching his daughter’s softball team when she was younger.  He enjoyed Nascar races, drinking coffee, watching movies and spending time with his family, especially his grandchildren.  Some of Jackie’s favorite activities were with his family grilling out and making chicken and steam burgers.

Jackie was preceded in death by his parents, Walter and Margaret Jones; his wife, Carol Jones; his grandson, Tristan Jones; and his brother, Jerry Keith Jones.