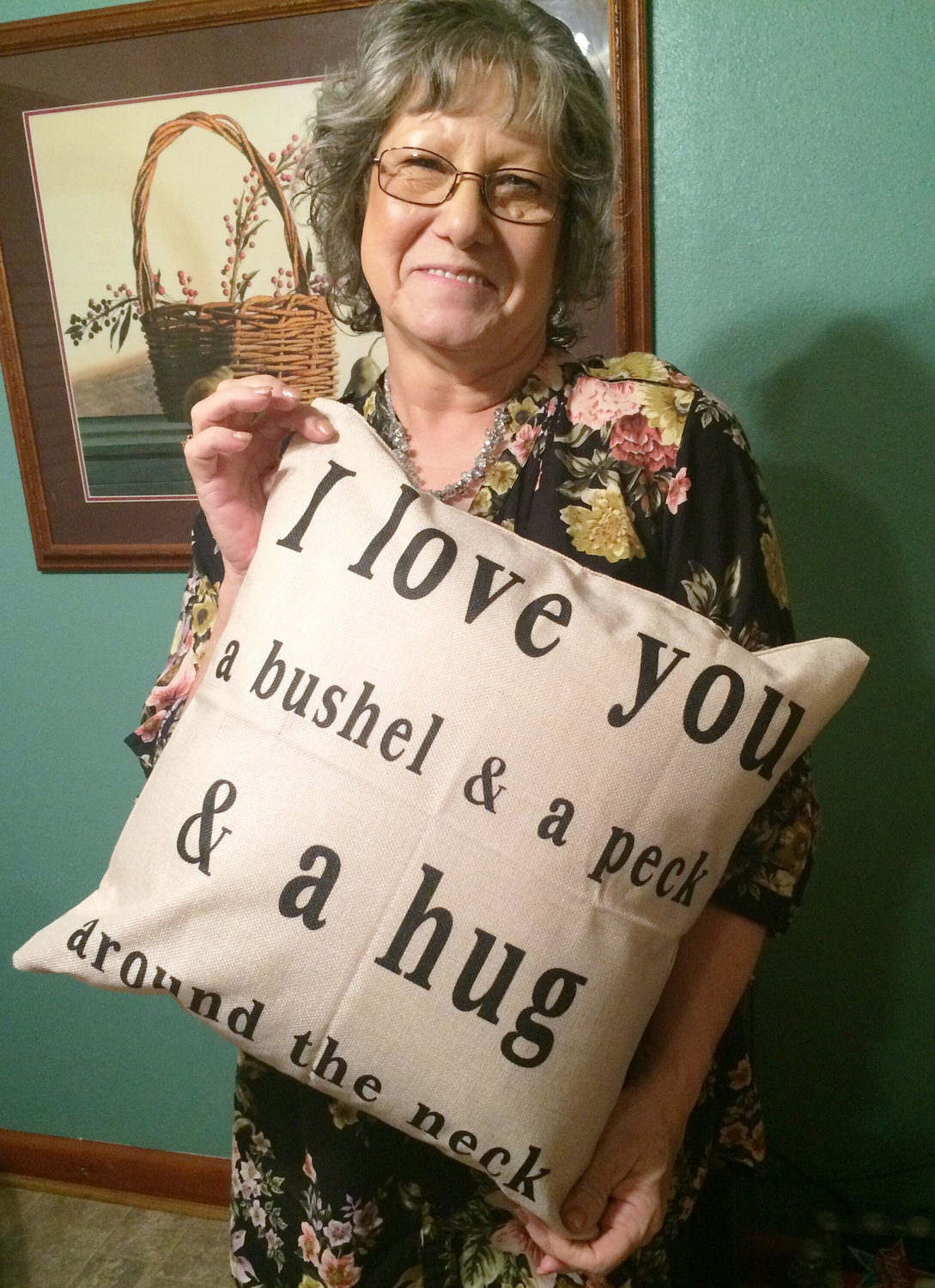 Gloria Rose Bridwell died November 14, 2022, in Jones, Oklahoma, at the age of 73 years 10 months. Funeral services were held Monday, November 22, 2022, at the Wadley’s Funeral Chapel. Interment will follow at Hillside Cemetery, entrusted to the care of Wadley’s Funeral Service.

Gloria was born November 4, 1949, in Lindsay, Oklahoma, to Tommy and Ruby (Mitchell) Southworth. She was raised and attended school in the Criner area.

On February 23, 1984, she married William “Bill” Bridwell in Purcell, Oklahoma, where they made their home. Gloria and Bill operated a home day care and then later managed the Bridwell apartments. She loved taking care of children and crocheting.

Gloria also enjoyed cooking, baking, and spending time with her family. She loved to read her Bible, and have Bible study with her friends. Gloria was a member of Landmark church.

Gloria was preceded in death by her parents, Tommy and Ruby Southworth; her husband, Bill Bridwell; her brothers, Jimmy Dean, James and Gary Southworth; and her sisters, Evelyn Cossey and Mary Denton.