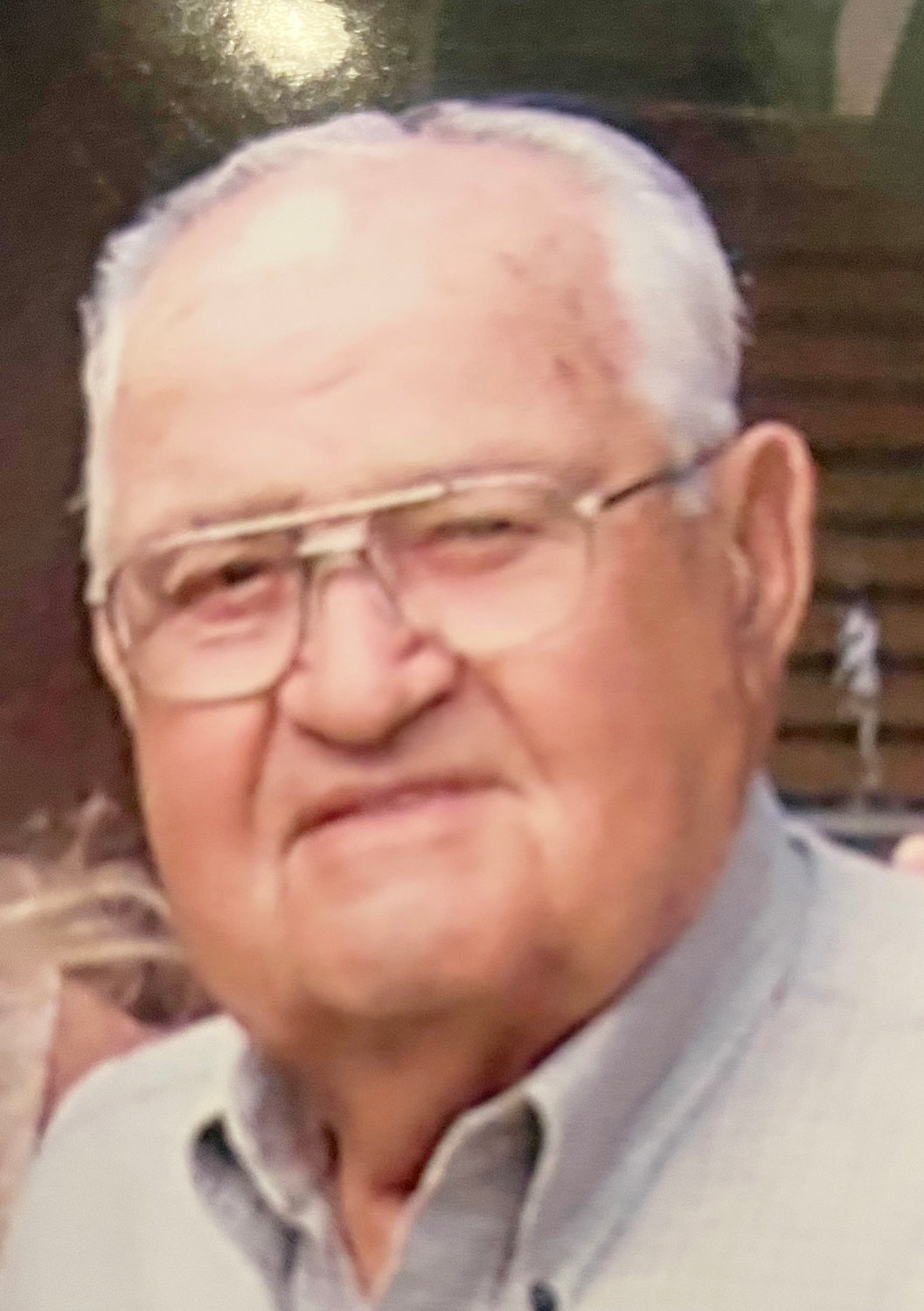 Funeral services for Clarence “Paul” Ratliff, 99, of Washington will be held at 10 a.m. Thursday, May 12, 2022 at Washington First Baptist Church, 100 S. Main, in Washington. Interment will be at Hillside Cemetery in Purcell under the direction of the Wilson-Little Funeral Home in Purcell.

Mr. Ratliff passed away Saturday, May 7, 2022 at the Norman VA Center.

He was born June 16, 1922 in Blanchard, Okla., to Jimmie and Maggie (Barnett) Ratliff. Paul was raised on the family homestead that started with his mother’s 1899 Indian Allotment along with his other 10 siblings (Paul being next to the youngest).

He graduated from Washington High School with the Warrior Class of 1940 and joined the United States Navy in 1943. He served his country proudly as a naval aviator flying the F6F Hellcat and seeing action in both the European and Pacific theaters during World War II.

Paul married his best friend and the love of his life, Juanita Louise Townsend on December 11, 1943 in Mobile, Ala. They settled on the family homestead in 1947 and began working the ranch and developing a successful dairy operation.

During the 1950’s, several years of severe drought hit the region and Paul took a job temporarily at an aircraft company, Aero Commander, hoping conditions would improve. But, the steady pay and uncertain weather eventually convinced him to relocate the family to Oklahoma City.  He stayed with the aircraft company through multiple mergers with Rockwell International, Chrysler and finally Gulfstream.

While living in Oklahoma City, Paul and Juanita raised four children, son, Paul, and daughters, Dianah Sue, Paula and Jan. Shortly before and in preparation for retirement, they returned to the family ranch and built a new home in 1975. Paul worked for a few more years and eventually retired as plant manager and superintendent after more than 23 years of dedicated service.

Paul was a hard worker and loved every day on the farm.  He was up before the sun and only quit after it had set. He stayed busy gardening as well as raising cattle and horses. He enjoyed quail, duck and elk hunting and never missed an opportunity to go fishing.

He was a man of great faith; a 32nd Degree Freemason, and a faithful member of the First Baptist Church in Washington.  In addition to being a wonderful father, grandfather, uncle or friend, Paul was also a true inspiration!  He will be dearly missed!