Bulldogs back in action

Wayne has two wins over Thackerville, one versus Maud 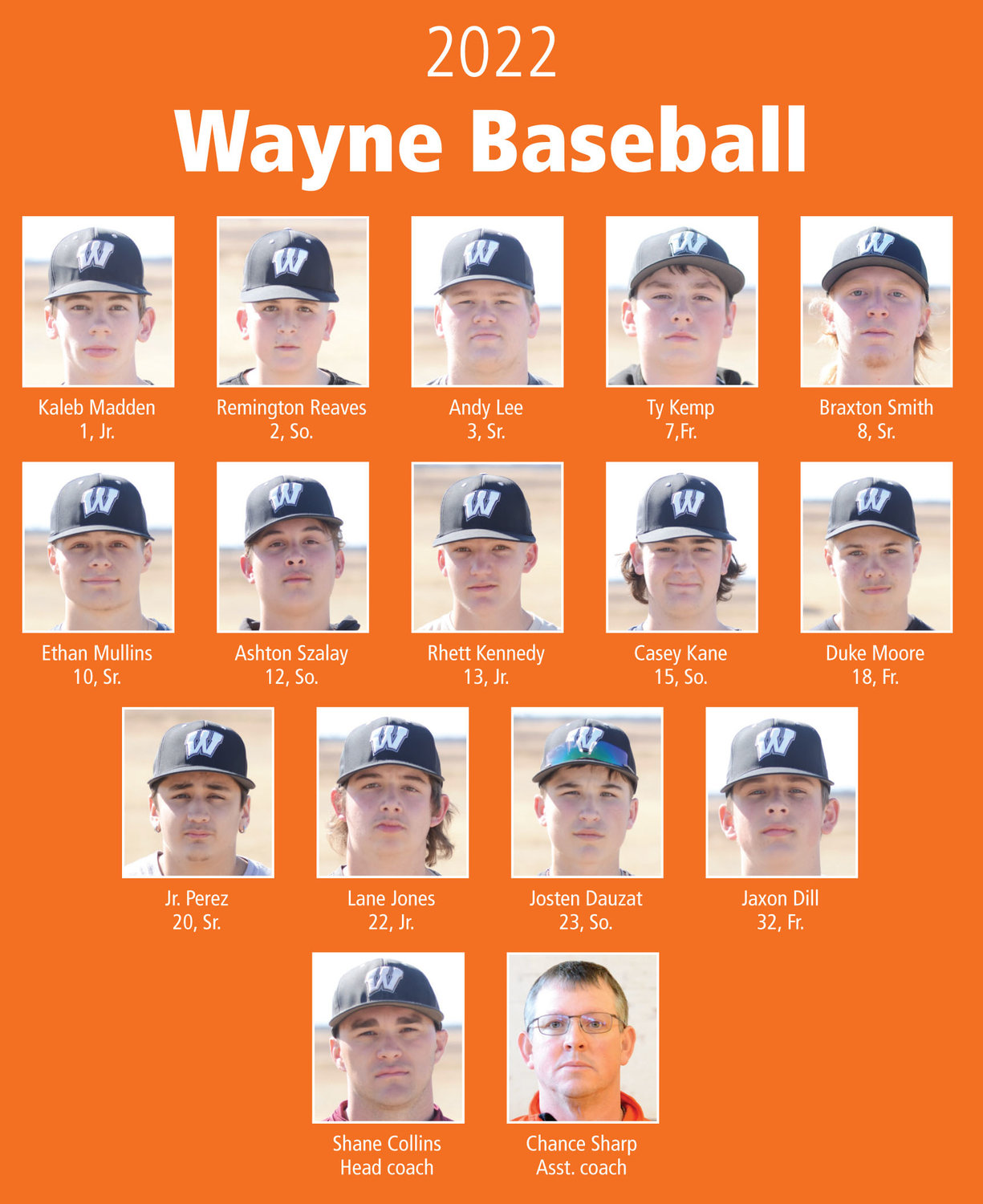 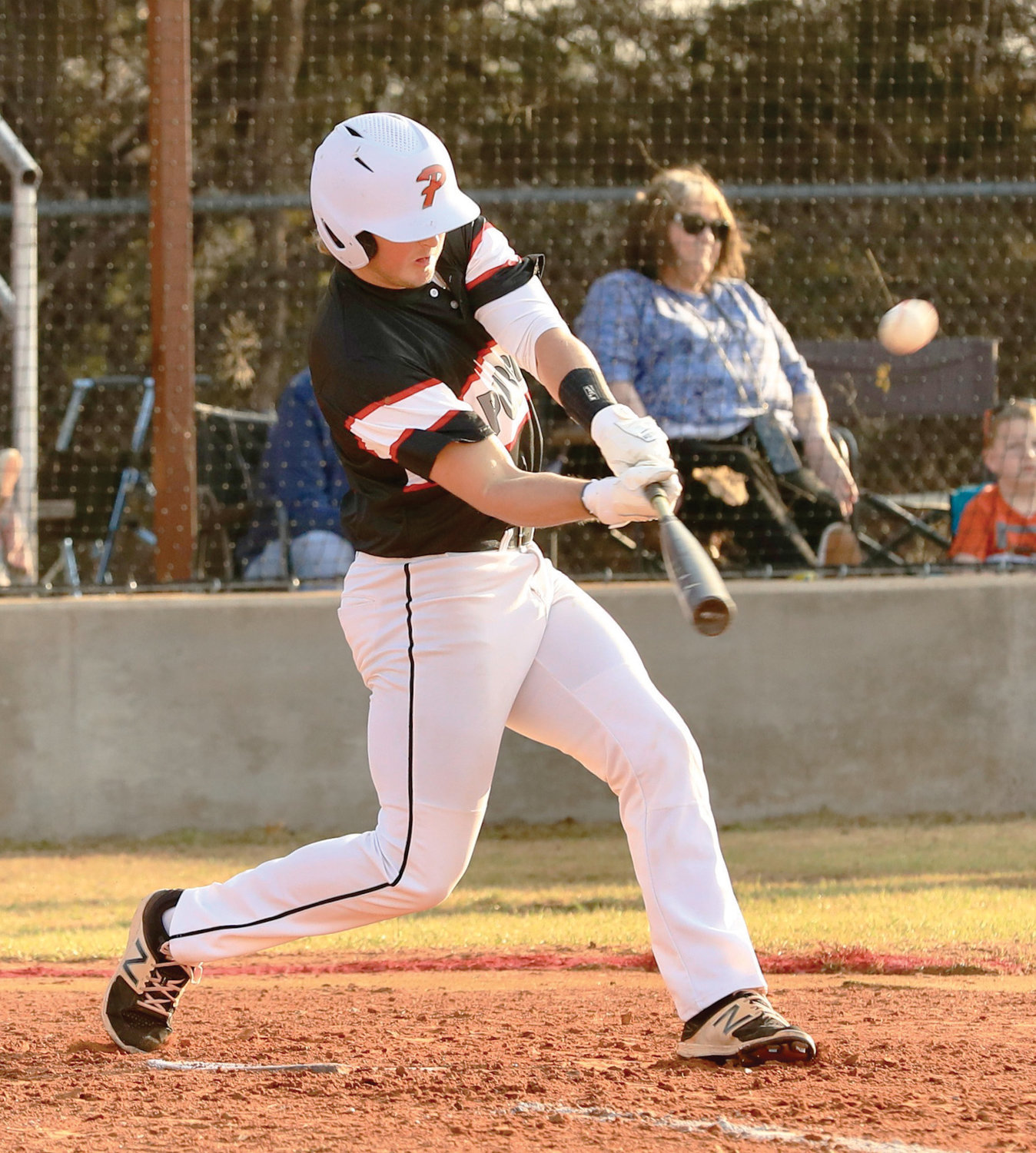 Second year head coach Shane Collins and his Bulldogs have already kicked off their 2022 season with three wins. A 3-0 and 11-1 win over Thackerville and a 10-0 win over Maud on Monday.

They fell to Purcell 8-0 last Thursday and 14-6 to Lexington last Friday.

Tuesday’s game at Springer was cancelled. They were scheduled to be in Maysville today (Thursday) and at Elmore City on Friday.

Collins is eager to get going with his team as he has his whole infield back from last year.

With his field set, Collins will have Kennedy behind the plate catching for Wayne.

“Rhett’s knee is healed up and having him out there will help us out a bunch.”

Jones will be at first, freshman Jaxon Dill will be at second and Mullins will play short stop. Lee and Madden will split time pitching and covering third to round out the infield.

According to Collins, pitching in 2022 will be better and more consistent.

Along with Madden and Lee, Dill will get some time on the mound for Wayne.

Outfielders are expected to be Jr. Perez in center, and freshmen Ty Kemp and Duke Moore in left and right field.

The bats for Wayne are a little more shaky.

“Our biggest weakness is hitting right now. If we get on base, we’ll have to be extra aggressive on the base paths and we’ll have to play more small ball.”

Collins’ team plans to do everything they can to get on base and stay there.

With their whole schedule in front of them, Wayne always looks to Dibble and Wynnewood to be good matchups for them. They are set to travel to Wynnewood on March 22 and host the Demons on March 28. Both teams are back on the schedule in April, too.

“I’m expecting a lot out of the guys this year. We’ll work hard and be better.”