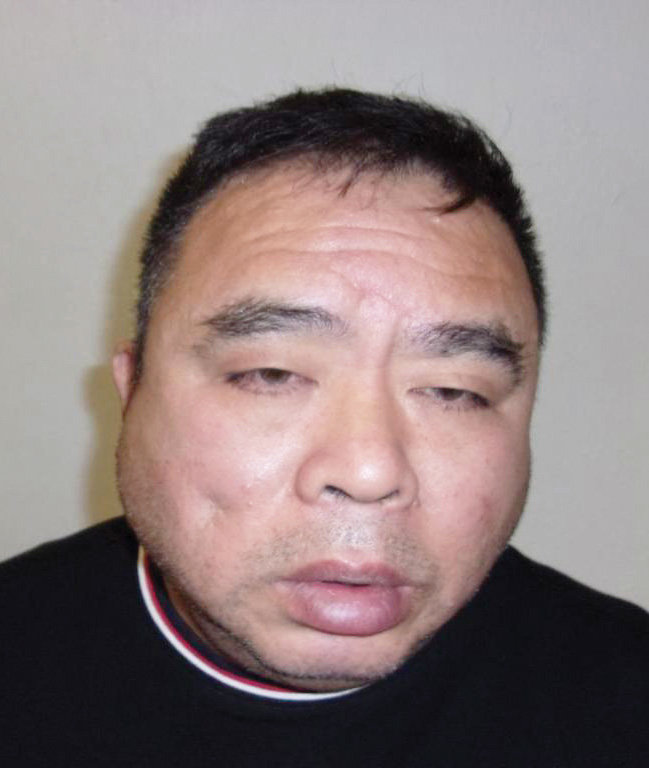 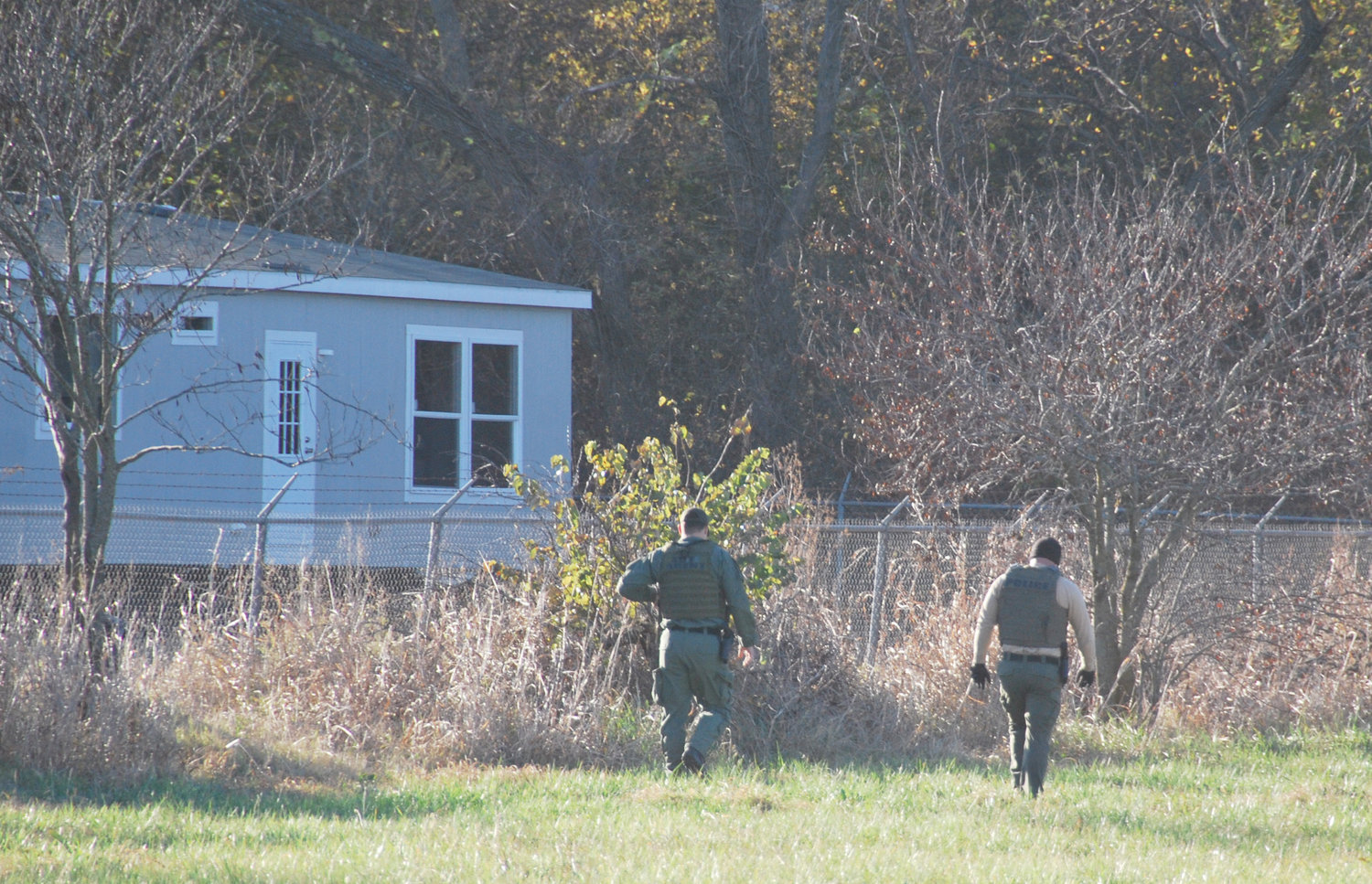 OBN Agents rounded up four suspects in a raid at the old Hy-Test early last Thursday morning. One person has been charged with cultivating marijuana without an OBN permit. The other three were released, according to the McClain County Sheriff’s Office.
John D. Montgomery
Previous Next
Posted Wednesday, November 24, 2021 9:00 am
The Purcell Register

Just after 8 a.m. last Thursday agents with the Oklahoma Bureau of Narcotics (OBN) swooped in to make an arrest at the former Perfection Hy-Test facility on South Green Ave. and Juneau St.

The agents were backed up and assisted by Purcell Police and the McClain County Sheriff’s Department.

OBN Public Information Officer Mark Woodard told The Purcell Register an investigation into a group cultivating marijuana without an OBN License was targeted in the raid Thursday.

“They were harvesting at the property,” Woodard said.

Fa Lu Ye, of Purcell, (no age available) was arrested and charged with aggravated trafficking of illegal drugs and use of a firearm while committing a felony. He was taken to the McClain County jail. Three others were taken to the OBN headquarters for further questioning, according McClain County Sheriff Landy Offolter.

As of presstime, no other charges had been made and the trio was let go, a sheriff deputy said.

Woodard said the investigation is ongoing and other criminal charges are possible.